What news on the (old) Rialto in Nenagh 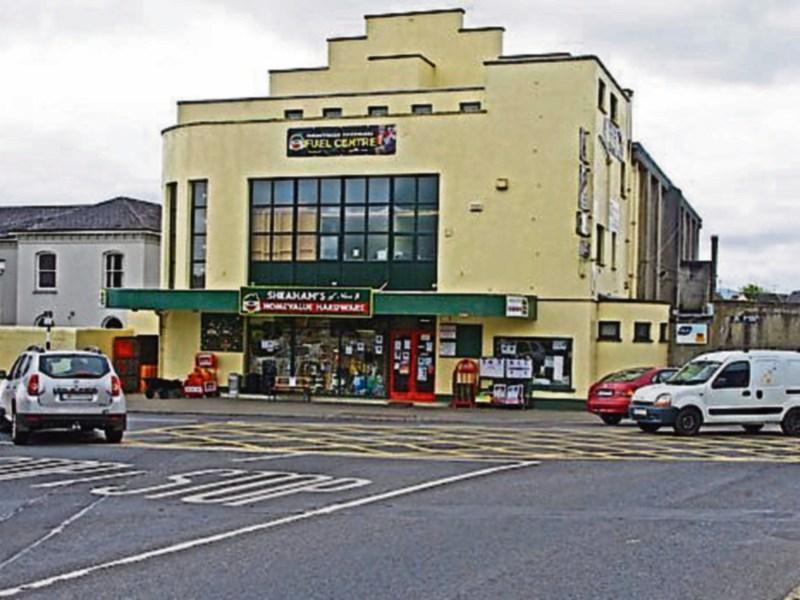 Sheahans store in Nenagh: Tipperary County Council has been urged to look at turning into a town museum and theatre

A call has been made to return the former Rialto cinema on Banba Square in Nenagh into a theatre and to use it as a town museum.

The call has been made by Cllr Hughie McGrath following the announcement that the local district council had received €170,000 towards work on the former gaol block in the grounds of the courthouse.

The building is currently home to Sheahans hardware store, but they are in the process of moving to a new premises.

“Some people think it would lend itself to being a museum or conference centre,” said Cllr McGrath. “Maybe we could look at putting a theatre back in there.”

Cllr McGrath has received support from Cllr Michael O’Meara, who said it would be a “very productive package”.

Director of services Karl Cashen told Cllr McGrath that the council was willing to look at the Rialto building.

Meanwhile, the €170,000 gaol funding will be spent on a conservation architect and work will be done on its roof and gutters. The council will use its own resources to fix windows and eliminate pigeons from the cell block.