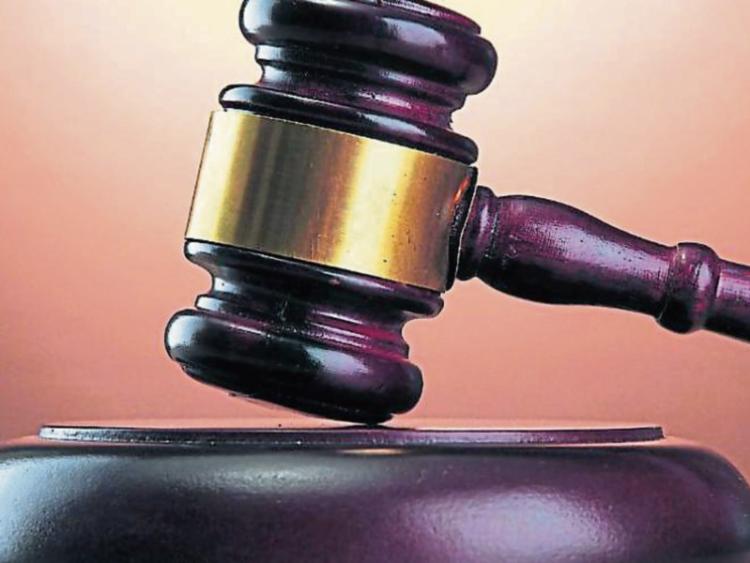 A woman accused of murdering her boyfriend said her doctor had been concerned that she could have been killed after the deceased had previously beaten her, and suggested she ‘have a sharp object handy just in case' he assaulted her again. She described her life as ‘a living hell’.

The jury was watching a garda interview on Tuesday in the Central Criminal Court trial of a 48-year-old woman, charged with murdering her 40-year-old boyfriend in her Co Tipperary home.

Inga Ozolina, originally from Latvia, but with an address at Old Court Church, Mountrath, Co Laois, has pleaded not guilty to murdering Audrius Pukas at The Malthouse, Roscrea, Co Tipperary, on November 20, 2016. He died from a stab wound to his chest.

Detective Garda Stuart Beatty testified that he and a colleague had interviewed the accused later that day. The trial has already heard that she had gone to the garda station to report the incident.

D Ga Beatty told Frank Quirke BL, prosecuting, that she said that she had rowed with the deceased about him and his friends drinking in her apartment.

She said it became physical when he grabbed her by the hair, pushed her towards the floor and began hitting and biting her.

She said that she grabbed the first thing that came into her hand, explaining that she had been making dinner at that time.

“I started to reach out for some object to defend myself,” she said. “I could not see what I was taking because he was still pulling me by the hair and I was facing down.”

She later said that it was a big knife she had grabbed as she tried to get up off the floor. She added that she should have grabbed something else.

“And then he saw me holding that,” she continued. “He grabbed me by the hand and started to twist my arm..., but at some stage he flinched and then turned very, very aggressive.”

She said that this had happened in a ‘split second’.

“He suddenly stood back, letting me go, and went downstairs,” she said. “I was very surprised because normally when he gets violent, he hits me to the end.”

Asked how he had been hitting her, she replied: “My recollection is not very good. I was so afraid for my safety. I was afraid that he would kill me.”

She said that, after a while, she went downstairs to check on him because ‘once he starts on me, he never retreats so easily’.

She said that he was lying on the floor beside the bed, breathing very heavily. She said she thought that he was having a seizure because he had asthma, so she used an inhaler on him.

“Then I realised there was blood,” she said. “I tried to do the First Aid.”

She said that she soon felt the situation was out of control and ‘chased’ to the garda station.

She told her interviewers that domestic violence had been an ongoing problem in their relationship, that she had previously had a safety order against him and had been in a women’s shelter.

“My life is just a living hell,” she said. “The safety order didn’t stop him assaulting me over and over again.”

She said that her friends never visited because they were afraid of him, and that her adult daughter had advised her to finish the relationship.

She explained that she had applied for a second safety order when the first one expired, but that her case was put back because the court list was so long.

“Then, three weeks ago, when he broke the front door, I got very frightened. He was very aggressive,” she said. “I rang the police, but they never called to my house.”

She said that they had refused to attend after she said she did not have a safety order. She had left the house instead.

However, she said that the gardai had called to the house regularly in the past.

“But then, at some point, they probably decided not to waste their time anymore,” she said, explaining that the deceased was aware that they would not come.

“He took advantage of that,” she said. “He was abusing me regularly, knowing that I would never get any help from anyone. After he realised that he would not take any responsibility for his actions, he became even more violent, and more aggressive.”

However, she said that she did not want him to die.

“I did caution him that if he continued to assault me, I would defend myself,” she said. “When the doctor saw my injuries, she told me I should defend myself… to make myself safe, ... that I should have some sharp object handy just in case he assaults me again,” she continued.

“My condition was so bad that my doctor was concerned that I could have been killed,” she added.

The trial continues on Wednesday morning before Mr Justice Alexander Owens and a jury of seven men and five women.