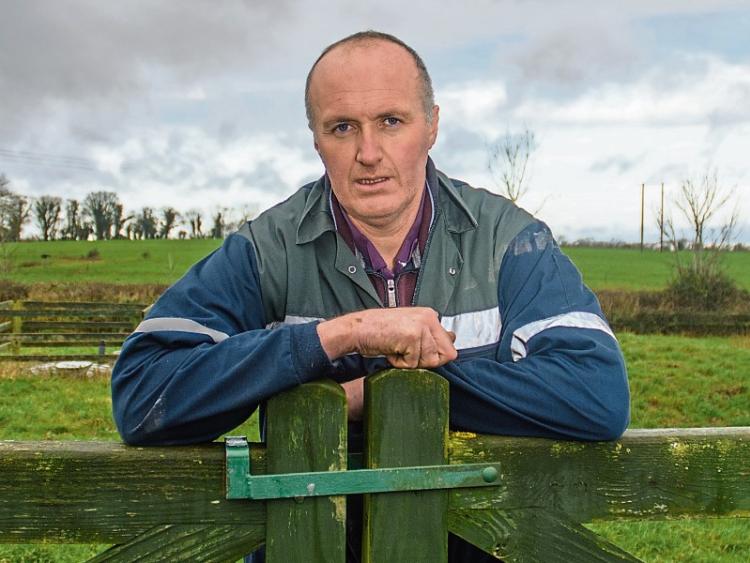 ICMSA president Pat McCormack: the first principle that must inform an expenditure decision like this is one of simple equality

The Tipperary president of ICMSA, the State’s specialist dairy farmer organisation, has said that the controversy around the National Broadband Plan has provided rural Ireland with “a very revealing glimpse” of where some commentators place rural concerns and needs on the state’s priorities’ list.

Pat McCormack said that without endorsing the plan on a line-by-line basis, he felt the Government was perfectly correct to finally move on rolling-out a workable and fit-for-purpose broadband network.

The ICMSA man said the first principle that must inform an expenditure decision like this is one of simple equality.

If this is a republic, then the State was obliged to at least endeavour to provide the same level of infrastructure and services to all areas of the State, whether urban, suburban or rural, said Mr McCormack.

He  said there was no-one in Ireland today, looking at the disappearance of whole rural networks of banks, schools, Garda stations, district veterinary offices, post offices, even bus stops, who could argue that a reasonable effort had been made to provide equivalent levels of service and infrastructure in rural Ireland as that taken for granted in the bigger towns and cities.

The second point was that if the most crude cost / benefit analysis was going to be applied to every cent of State spending on a simple "Dundrum, Dublin versus Dundrum,  Tipperary" headcount basis, then nothing would ever get spent outside Dublin again.

"If population density is going to be the only consideration or the decisive consideration, then rural Ireland will always lose out, and the flight into the urban centres - with all the attendant accommodation crisis that we’re seeing right now - will actually accelerate and worsen,” said Mr McCormack.

Rural Ireland was not some "add-on" concept or recurring cost item in the national accounts, he aid.

"Farming and rural communities are citizens, too, and are entitled to insist that their communities and infrastructure are factored-in and included as Ireland looks to the next decades," said Mr McCormack.