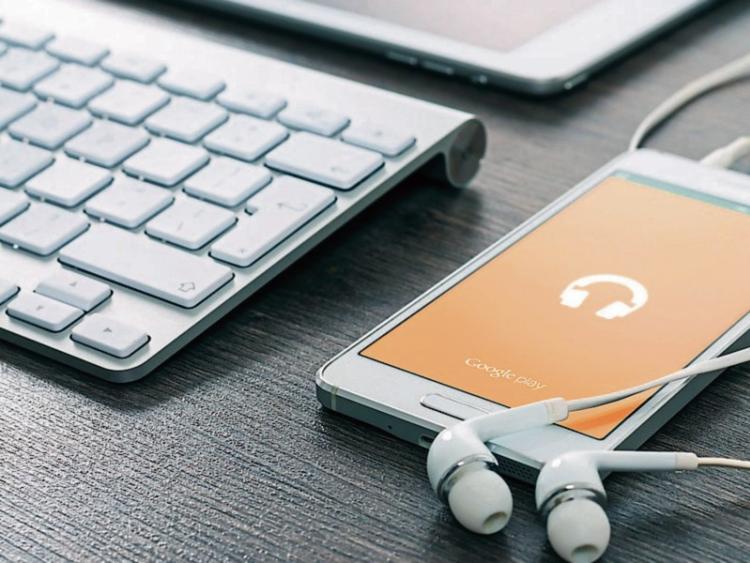 The service that will provide free internet  access to the public on the streets and within buildings in the three town centre districts is being funded by  EU vouchers worth  €60,000 withmatching funding from the Co. Council.

The roll out of the Wi-fi service in Carrick-on-Suir was discussed at Carrick Municipal District's monthly meeting.

The District's Director Pat Slattery, who is also the Council's Director of Community & Economic Services, said the Council is working on rolling out the service to New Street, Main Street, Sean Kelly Square and up as far as Ormond Castle.

Cllr Bourke said this free Wi-fi was crucial for his hometown. He said it will make Carrick attractive as a place for workers like sales reps to stop in the town to purchase refreshments and do some work on their laptops before moving on.

The Government is currently procuring contractors who will  deliver the service to designated towns around the country.