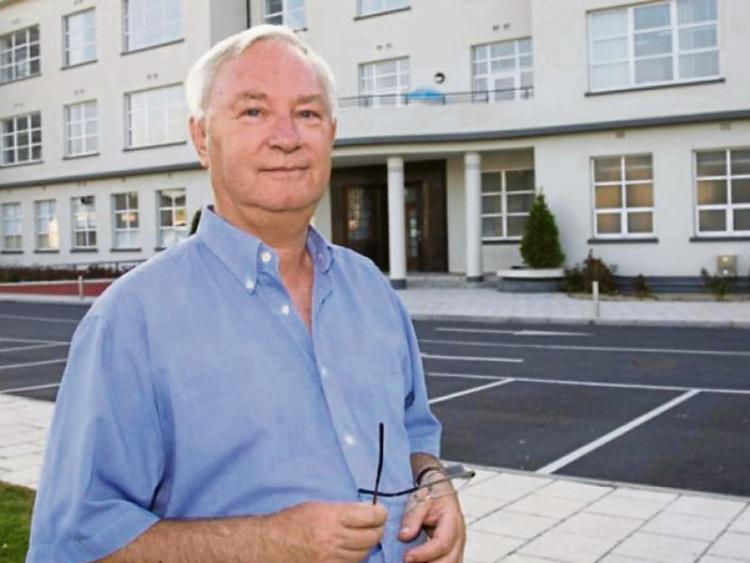 Cashel's Cllr Tom Wood called for the re-instatement of Town Councils at his last ever local authority meeting. Cllr Wood, who will not be contesting the local elections, requested: “as we approach the municipal elections, (that) this authority expresses concern and disappointment at our government and opposition parties’ failure to re-instate our Town Councils some five years after they were abolished.”

District Administrator Marie McGivern stated that, “subject to agreement of the district members, I will refer this motion to Mr Eoghan Murphy, Minister for Housing, Planning, and Local Government.”

Cllr Wood said democracy starts at a local level. “It’s been acknowledged as a retrograde step that was wiped at the stroke of a pen. Democracy itself costs. What happened in Cashel has left a void, a gap that is still there. Constantly, I get people in Cashel who regret the day the doors closed. I was hoping that in less than five years, that it could be re-instated.”

Cashel “punched above its weight,” and it “gave people a connection to the Town Council.

The costs were very little for nine Councillors.” About €50,000 paid for all the Town Councillors, in contrast to Oireachtas members, who in the same year as the abolition, typically cost taxpayers about €150,000 each in terms of expenses.

“Just two years short of 800 years, and it was just wiped out. Not one of the major parties have it in their manifestos,” added Cllr Wood.

“It was democracy and it did not cost a whole lot.”