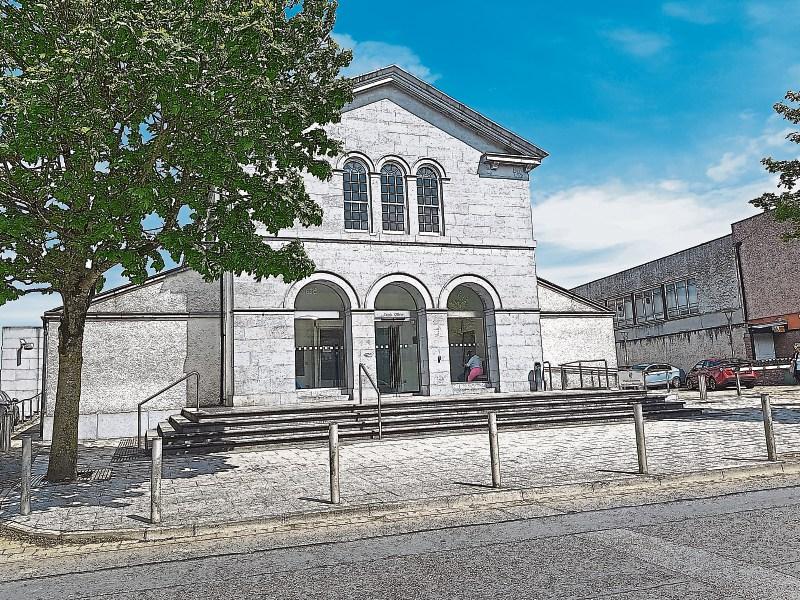 A Toomevara man pleaded guilty to driving while under the influence of cocaine before Thurles district court.

Sgt Thomas Hanrahan told Judge Elizabeth MacGrath that Garda Jeremiah Hogan was on duty in Stradavoher, Thurles, on May 14, 2018, when he observed a vehicle being driven in an erratic manner.

The garda formed the opinion that Mr Collins had consumed an intoxicant, and made a requirement for Mr Collins to provide a sample in relation to drug driving.

Mr Collins was subsequently arrested and taken to Thurles garda station, where it was found that his system contained cocaine and benzodiazepines.

Mr Collins was charged with driving while under the influence of an intoxicant. He has nine previous convictions.

Mr Collins, 23, is a self employed mechanic, said his solicitor. On the day in question, Mr Collins went to a friend’s house and took some cocaine, though normally he has no history of drug abuse.

Mr Collins’ solicitor asked that any period of disqualification be postponed until September 1 to allow Mr Collins to put his affairs in order.

Mr Collins entered the witness box and gave a sworn undertaking not to take drink or drugs during the period before the postponement.

Judge MacGrath noted the guilty plea and fined him €150, and disqualified him from driving for four years, this period of disqualication to take effect from September 1.