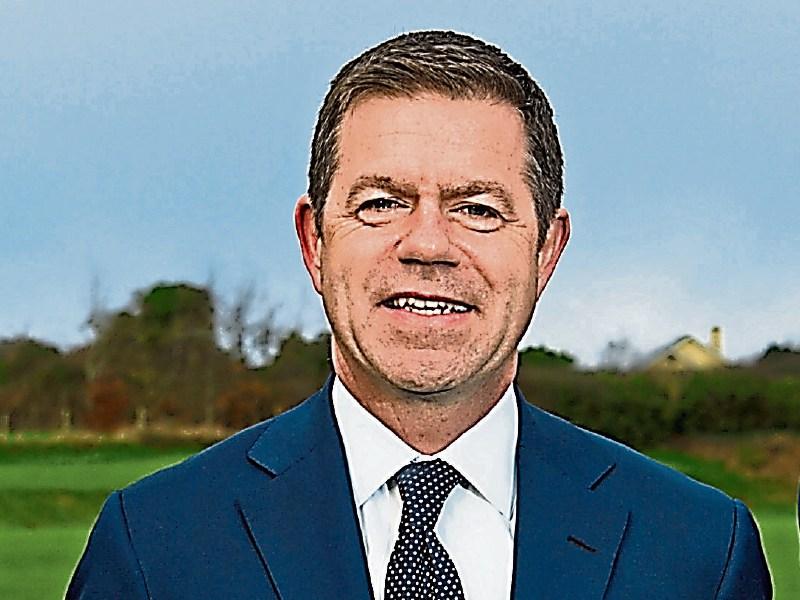 Tipperary businessman Declan Kelly is reported to have sold a stake in his Teneo company for a reputed $350m to CVC Capital Partners.

The deal values Teneo, which sponsors the Tipperary hurling team, at $700m.

Private equity firm CVC will acquire the 49% stake previously held by BC Partners, along with ownership shares that take its position to a slight majority.

Reports in the Wall Street Journal and FT indicate that CVC paid $350m for its stake, valuing Teneo at $700m, less than decade since it was founded.

Mr Kelly, from Portroe outside Nenagh, is a former journalist with the Tipperary Star and a brother of Labour Party TD for Tipperary Alan Kelly.

Mr Kelly has been named as one to watch in 2019 by the Holmes Report, the PR industry's leading source of news, trends, events, and career information for public relations professionals.

According to reports, Teneo is likely to use its new backing to fund another round of acquisitions.

In a statement, Teneo said that the new investment would “provide significant opportunity for the continued growth of Teneo’s operations through organic investment and acquisition focused across its four operating segments: strategy and communications, management consulting, risk advisory and capital advisory.”

Mr Kelly said that new partnership will enable them to expand operations around the globe.