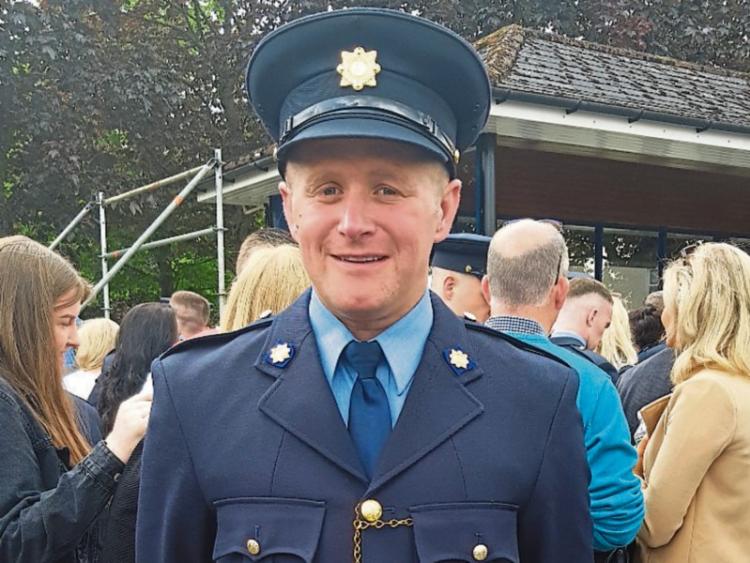 A new garda from near Thurles had the honour of being nominated by his class to accept the best fitness award on their behalf at Friday’s passing out ceremony in the Templemore Garda Training College.

This year, 201 new recruits graduated as gardaí: 12 of them are from Co Tipperary and 19 were born outside the State, reflecting Ireland’s growing diversity.

Among them was Garda Michael Gleeson of Upperchurch, who will be stationed in Tallaght. Garda Gleeson said the award entails a 5krun, a bleep test, a mile and a half challenge for the fastest runner. All eight classes contested for the honour.

Michael was nominated to represent his 23 classmates, of 184 B, before Minister for Justice Charlie Flanagan, Commissioner Drew Harris, and hundreds of friends and family on the day.

Michael’s parents, Anne and John, two sisters, and a nephew were all there to celebrate on the day.

PROFILE: Anthony Phelan and his team keep the water safe and flowing in Tipperary