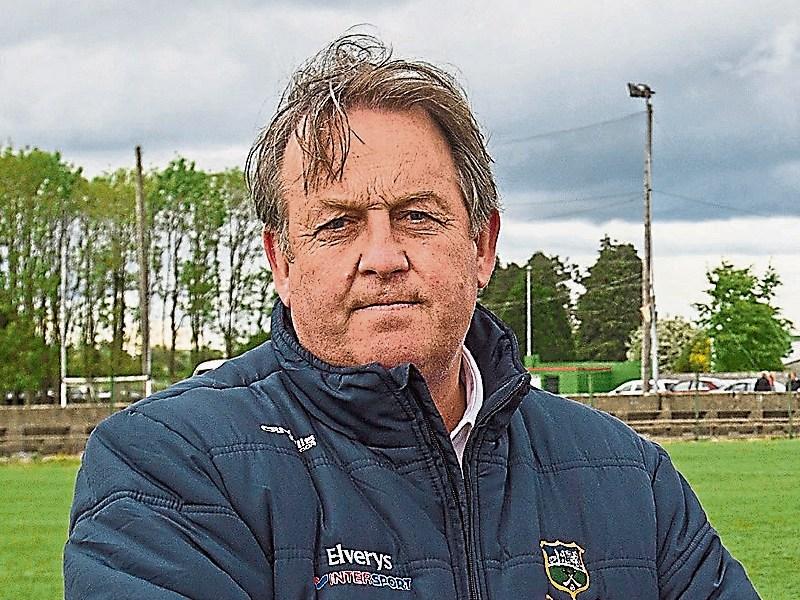 Cllr Joe Hannigan: the poll topper is reported to be in line to be elected cathaoirleach of Nenagh MDC

It will be a case of Independents Day when Nenagh Municipal District Council meets this Thursday to choose its incoming cathaoirleach.

With five Independents holding the reins, neither Cllr John Carroll, Fianna Fáil; Cllr Ger Darcy and Cllr Phyll, Fine Gael, nor Labour’s Cllr Fiona Bonfield is likely to be in the chair over the coming five-year term.

This is a reverse of the last council when no Independent held the position of cathaoirleach as the political parties held sway. This was chanegd with Mattie Ryan losing his seat to Cllr McGrath.

The Independents have met ahead of the meeting to decide the order in which they will sit at the top, and it is reported that poll topper Cllr Joe Hannigan will be elected this Thursday, with Cllr Michael O’Meara taking the seat for the last term. The other three chairs will be Cllr John “Rocky” McGrath, Cllr Seamus Morris and Cllr Hughie McGrath. Both Cllr "Rocky" McGrath and Cllr O'Meara are members of Team Lowry.

The meeting will also divide up positions on various committees, including drainage, Nenagh Arts Centre, Nenagh Heritage and Genealogy Centre and joint policy committees as well as the Traveller housing committee.