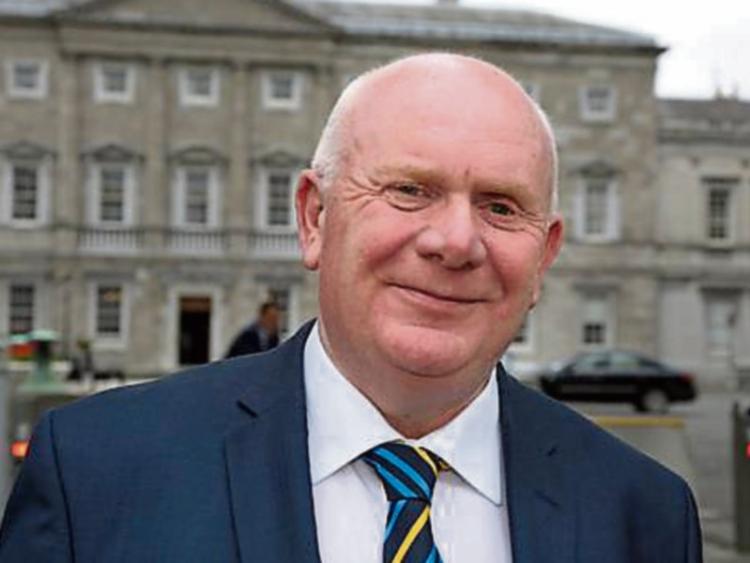 The Housing Minister, Eoghan Murphy, needs “to be upfront” with people who have been approved under the Rebuilding Ireland Homeloan scheme but who are still waiting for their money to be allocated, according to Fianna Fáil TD Jackie Cahill.

The Tipperary TD saidthat Minister Murphy had failed to confirm whether funding for the scheme will be allocated this year, after oversubscription last year led to the programme being closed in a number of counties.

Last March, there were 24 cases in Tipperary whereby the loans had been approved but the money had not been made available to them, he said.

“I have been made aware of a situation in one local authority whereby it has now stopped issuing loans because of a delay in granting funding for the scheme this year,” said Deputy Cahill.

The Thurles-based TD described this as a “very worrying development” that could have an impact on dozens of individuals and families looking to buy a home in Tipperary.

“This scheme was designed to help people who cannot get a mortgage through the banks to avail of a competitive loan from their local authority, but now, as a result of Minister Murphy’s failure to allocate funds for this year could see these very people left in another limbo,” he said.

The TD said that we were now six months into 2019 and asked how had the funding for this scheme not been finalised at this stage.

“It’s a ludicrous situation,” said Deputy Cahill. “There are already 24 cases in Tipperary where people do not know where they stand, this figure will only increase as the Minister continues to flounder.”

“They are now being left high and dry by a party uninterested in supporting ordinary working people. Mr Murphy need to be clear on whether or not he is going to deliver on this promise and if he is, when?” said Deputy Cahill.