Man (30) appears before district court charged in connection with seizure of €15,000 worth of cocaine near Clonmel 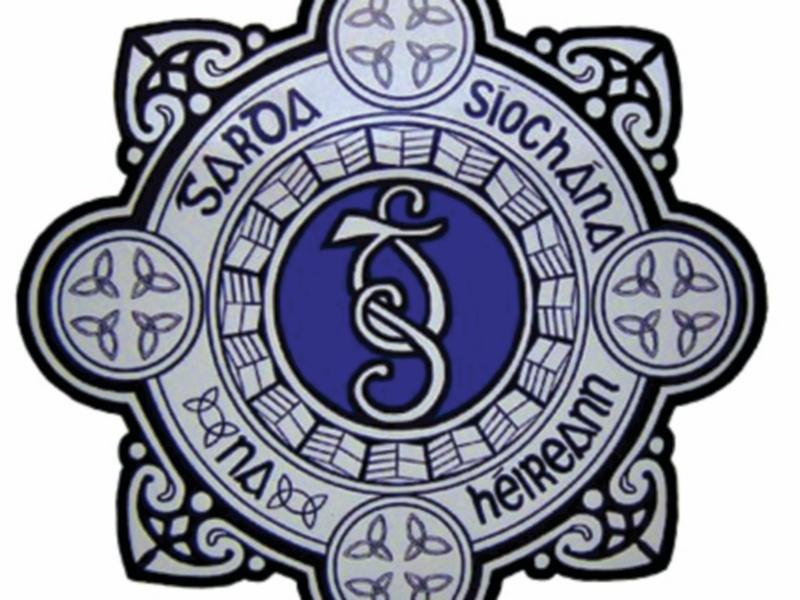 A 30 year-old man has appeared before a court charged in connection with the seizure of an estimated €15,000 worth of cocaine at a house in the Knocklofty area near Clonmel last Friday.

He is charged with committing the offences at his home address last Friday, June 21.

He was remanded on bail at the conclusion of the Nenagh District Court hearing to appear before an upcoming sitting of  Clonmel District Court.