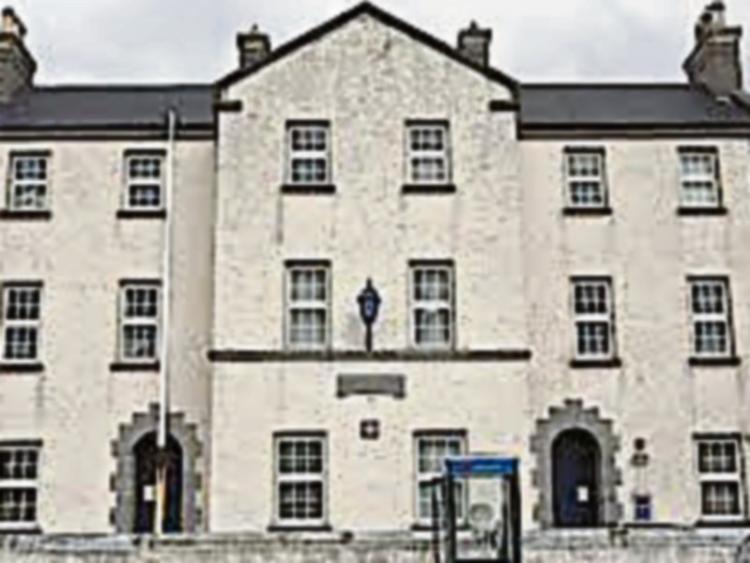 Organisers of a petition calling for increased Garda manpower in Carrick-on-Suir to tackle the town's drugs crime problem plan to present the petition  to a senior officer at Carrick-on-Suir Garda Station when it's completed.

Volunteers are continuing to collect names this week for the petition calling for an increase in the number of gardai based in Carrick-on-Suir and for Carrick Garda Station to be opened  24 hours, seven days a week.

The petition is part of a wide ranging strategy of measures being pursued by the newly formed Carrick-on-Suir Suicide Prevention Group,  which has identified drugs abuse as having a detrimental impact on the mental health of young people in the town.

Carrick-on-Suir community activist Eddie Reade, who is involved in Suicide Prevention Group,  said there has been a fantastic public response to the petition, which can now also be signed on-line.  The  online petition can be accessed through Mr  Reade's Facebook page.

He said the Suicide Prevention Group appreciates what existing gardai in Carrick-on-Suir are trying to do to tackle drugs crime in the town but these gardai were overstretched because they hadn't enough manpower.

"The people of the town are 100 per cent behind this campaign. Complete strangers have stopped me in the street and congratulated us on what we have decided to do. We have received no negativity.  I think the town has had enough. It's time we stood up together,”  he added