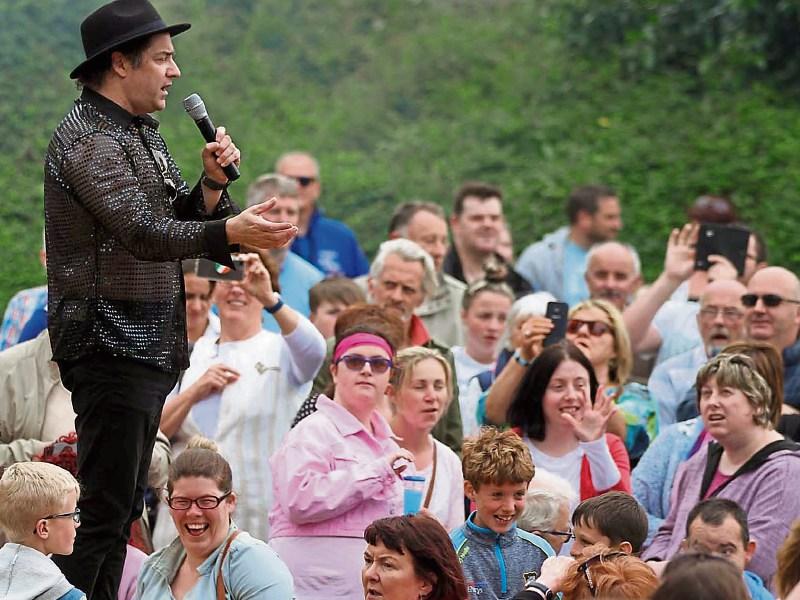 Trad, rock, the dancing sounds of ABBA and a trip down memory lane with the best of Irish showband music made sure the third annual Nenagh Castlefest was a huge success.

The stage was set on Friday, with trad music in various pubs around the town, and the warm weather brought out the crowds on Saturday for Brian Kennedy and Abba tribute band ABBAesque, with the dance area jammed from start to finish.

Even the downpours on Sunday failed to keep people away as over 500 turned up in the rain to hear the likes of Paddy Cole and Trudi Lalor belt out old favourites.

Chairman of the organising committee Cllr Hughie McGrath was thrilled with the turnout, and praised both Kennedy and ABBAesque for “getting the festival”. 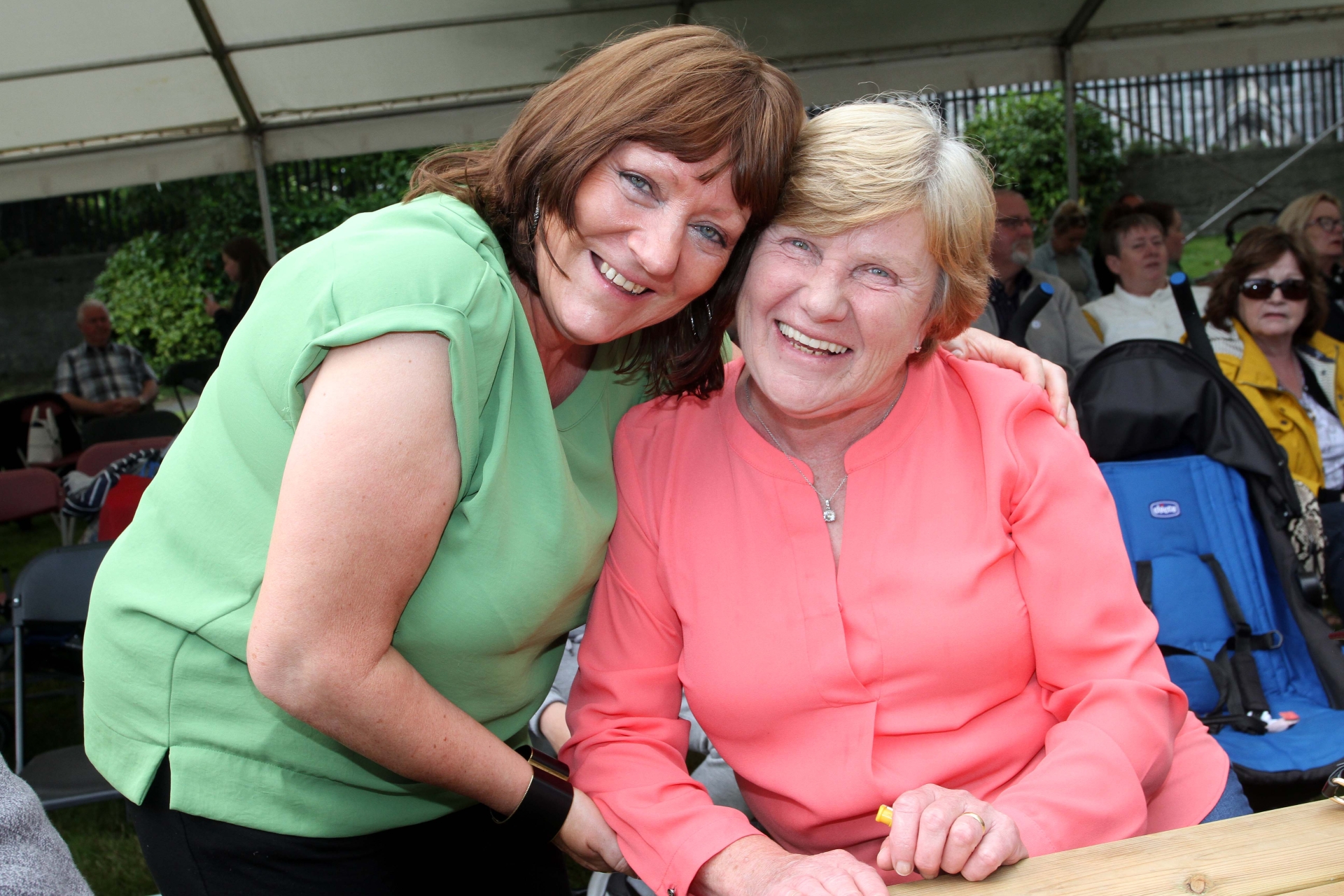 Thank you for the music: Kathleen O’Dwyer and Marie Kelly enjoy ABBAesque at Nenagh Castlefest

“We were so impressed with Brian Kennedy and how he interacted with the audience,” he said. “He had a very personal touch and displayed great kindness, especially to children. ABBAesque were just pure entertainment from start to finish. It was great to see so many people enjoying themselves. We tried hard this year to take it on a step further and I think we achieved that.”

Kennedy, who once lived in Ballina / Killaloe, and who has just finished treatment for cancer, got into the spirit of the festival by singing Happy Birthday, not once, but twice, to members of the audience during his set.

Cllr McGrath is hoping to expand the festival even more over the coming years, having seen it grow from a one-day street event to a four-day festival.

Tom Boland of Ormond Comhaltas and committee PRO, said that they had lots of visitors and had uptake from the national media.

“We had great numbers at our workshops. We had a bunch of kids playing at the Market Cross on Saturday and a very positive response from all the publicans in relation to the pub sessions,” he said.