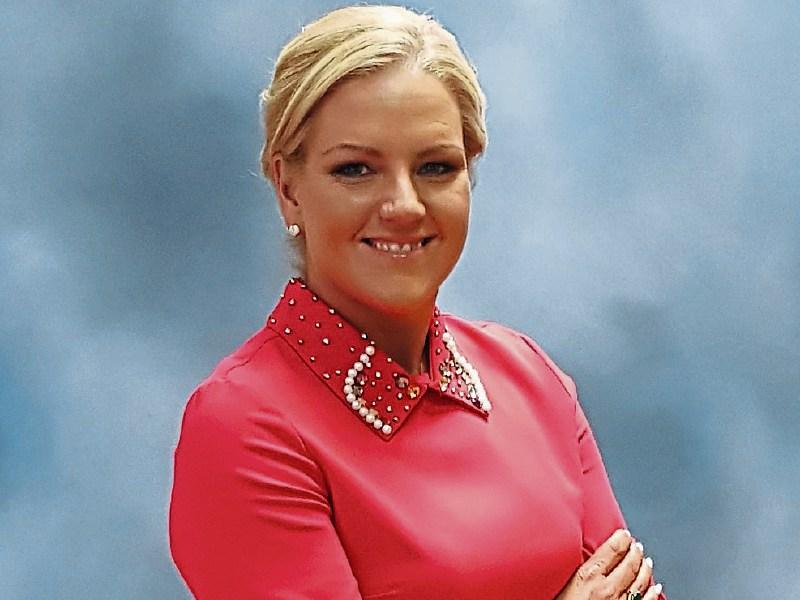 Farmers and small business owners, particularly publicans and shopkeepers, are being urged to consult a financial adviser ahead of changes planned to the Fair Deal scheme by Fianna Fáil general election candidate, Sandra Farrell.

“I have been involved in the care of the elderly for more than a decade and like everyone else with elderly parents, I’m acutely aware that nursing home care can be a very expensive and very stressful time for both the elderly person and their immediate family. The Fair Deal scheme is going to be overhauled by the end of the year, and this will introduce caps, which will help farmers and small business owners, but there are several complicated clauses and exemptions to be ironed out. It’s vital if you are considering signing up to Fair Deal as a farmer or small business owner that you consult a professional for advice,” Ms Farrell, who will contest the Tipperary constituency in the next general election, said Ms Farrell, a qualified nurse specialising in geriatric care, this week took over the running of Patterson’s Nursing Home in Roscrea.

Ms Farrell welcomed the changes to the Fair Deal scheme, which will come into effect early next year.

She said the changes should mean farmers and small business owners are no longer at risk of losing their family farm or business after entering a nursing home but, warned that there were a number of qualifications needed to that statement.

“Some farmers and small business owners might actually be better off making alternative arrangements to pay for nursing home care rather than to go through Fair Deal,” she said.

While that might sound contradictory, unfortunately the legislation being drafted was very complicated and people should get proper advice from a professional financial adviser and from a solicitor if they were a farmer or small business owner, said Ms Farrell.

For all family farms and small family businesses, the new Fair Deal will see an extension to the three-year cap - a rule which prevents more than 22.5% (or 11.25% if you are a couple and your partner remains at home) of the value of the family home, farm or business, from being used to pay for care if you spend more than three years in a nursing home.

“The main condition is that a family successor continues to operate the farm or business for six years after their relative goes into a nursing home. Farmers or business owners who can’t nominate a family successor won’t be any better off under the overhaul. Farm owners who rent out their farm to third parties will also lose out. So, the Government needs to guarantee that the three-year cap can also apply to farms that are currently leased - but where a family successor gives a verified commitment that they would continue to farm the farm for a period of six years,” said Ms Farrell.

She said that farmers should also be aware that shares, savings or investment properties were not covered by the three-year cap.

Fair Deal will take 80% of any income earned on an investment property - as well as the annual 7.5% asset contribution.

“It doesn’t make sense to rent out investment properties after you’ve signed up to Fair Deal. It may make more sense to sell those assets and to pay for the nursing home charges yourself than to go through Fair Deal,” Ms Farrell said.

“If an elderly person is running a small business and they need to go into care, then there are important questions their family members need to ask themselves.

She said that family members who were taking over the business should ask themselves if they will have sufficient cash to cover the money owed to the State under Fair Deal, or would meeting the 22.5% cap mean having to sell that pub or hotel.