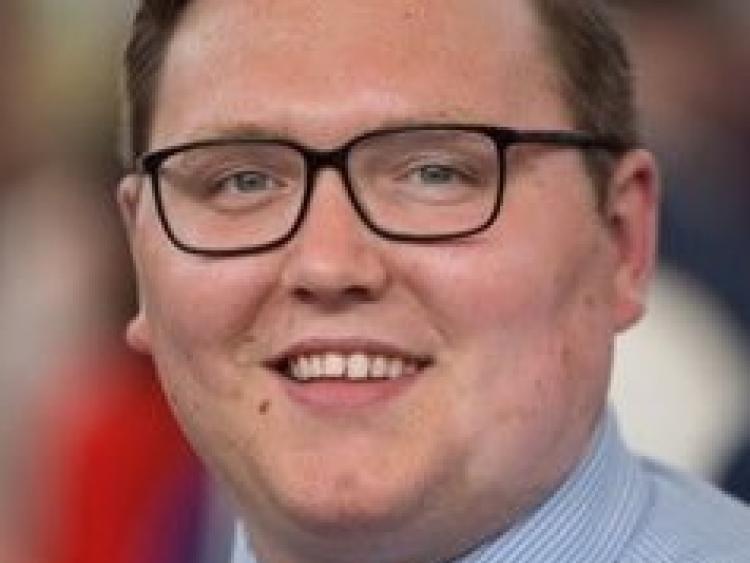 Cllr Declan Burgess has expressed his disappointment at Amneal’s decision to downgrade the plant on the Cahir road, with the loss of 60 jobs.

“I know many of the employees in Amneal and this news is upsetting. I feel for the individuals and their families who will be affected by this decision.

This comes about with the new organizational re-structuring Amneal are doing on all their sites globally. Hopefully, these much-needed jobs return and grow as efficiently and effectively as possible in 2021. I want to wish all the staff the very best of luck in the future.

"Since setting up in Cashel Amneal have heavily contributed to community affairs and as the local Councillor, I want to thank them for all they have done. From financial contributions to Cashel Playground Development, St. Patrick’s Day Parade and Cashel Tidy Towns to name a few," added Cllr Burgess.

Amneal Ireland Ltd announced on Wednesday, July 10, advised the team at the company’s operation in Cashel, Co Tipperary that it intends to reduce the site’s workforce from 91 to approximately 30.

A 30-day consultation with employee representatives will commence shortly to determine the roles involved in the reduction which is due to take effect from September.

It is envisaged that Cashel will return to growth from 2021-2022 onwards as pipeline products complete various development stages and start to be supplied from the site.

A spokesperson for Amneal said: “The decision we have shared with the team onsite today is obviously very regrettable and was reached reluctantly after exploring all alternative options. It in no way reflects on the excellent work that has been done here over the last four years. We will put in place all relevant outplacement and training supports to help those individuals involved to secure alternative employment.

“Looking further ahead, the site has considerable growth potential but the steps we are taking now are essential to ensure our viability over the next 18-24 months before the anticipated ramp-up as new products come on-stream at Cashel.”