15 special needs children in Tipperary are ‘left without school places’ 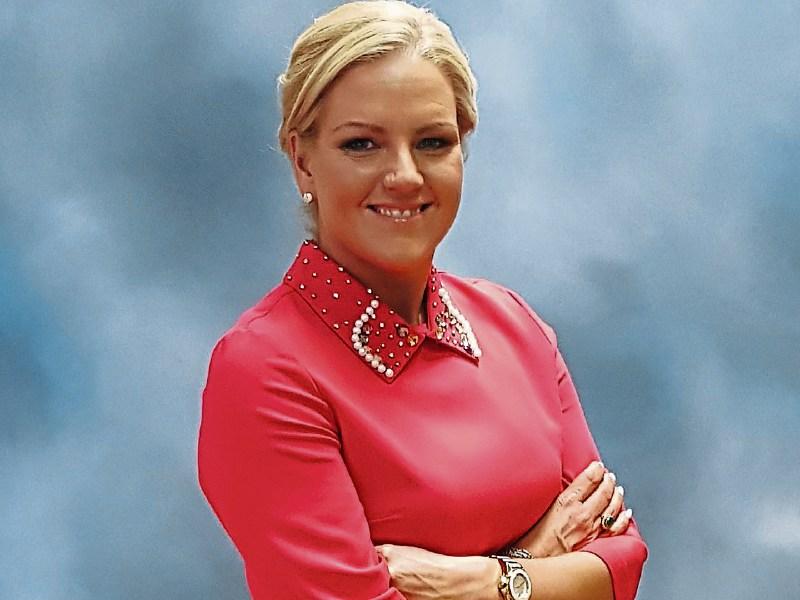 Fifteen children with special education needs in Tipperary are being denied a place in a school, according to Fianna Fáil general election candidate Sandra Farrell.

She has called on the Minister for Finance, Paschal Donoghue, to make a pre-Budget allocation of emergency funds to the Department of Education to address the lack of special education needs teachers in the county.

She also called on the Minister for Education, Joe McHugh, to use new powers granted to him last year to force Tipperary schools to make provision for children with special needs.

“We 15 children in Tipperary who are denied this basic right; 15 children who have special education needs, and require early intervention from the age of three, but instead they are being told there’s no room at the inn for you,” said Ms Farrell.

The former Labour mayor of Nenagh said that Irish lawyers had to fight the State all the way to Europe to uphold the right of all children, including children with autism, to an education provided by the State.

“The European Court of Justice found that all children have the right to an education and it is the State’s responsibility to uphold that right. But the State is still failing these children,” Ms Farrell said.

She revelaed that around 1,000 children nationwide have to stay at home, many on the autism spectrum, and that the State paid for home tuition for them.

“This is totally unsatisfactory. The experts say special needs children should be in a school setting from the age of three, either in a special class in mainstream education or at a special school,” she said.

Ms Farrell said that by paying for home tuition, the State was putting the responsibility on the parents to source a teacher.

“We should be making the money available for schools to pay special needs teachers working in a school setting. This can’t be solved overnight, but the money has to be made available to begin tackling this before the new school term starts in September,” she said.

Ms Farrell said that the Minister for Education, Joe McHugh, had the power, since new legislation was introduced last year, to compel schools to make provision for children with special needs, but he was not exercising this power.

“These Tipperary children deserve the same access to education as everyone else. The time to act is now, before another academic year passes by and the opportunity for early school intervention is lost,” she said. 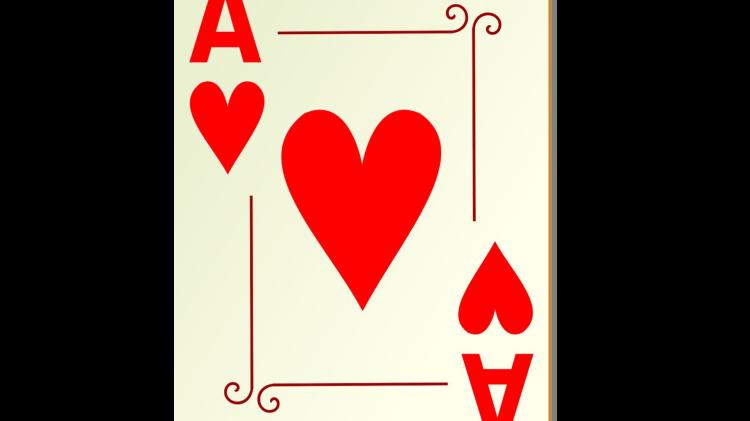