Tipperary homeowners urged to be on alert following spate of burglaries 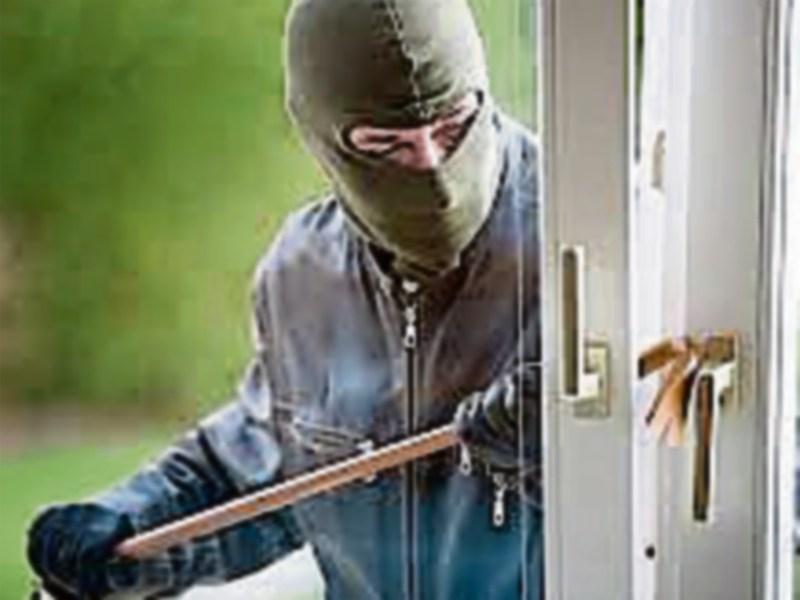 Crime: Tipperary homeowners being urged to be on alert following burglaries

Homeowners are being urged to be vigilent following a number of break-ins and thefts around the North Tipperary area.

The warning from Nenagh gardaí came after a house in the Carrigatoher area was broken into on Friday afternoon last. The property was ransacked and a number of items taken.

Sometime between Friday and Saturday last, a house in Ballinaclough was burgled, and a similar incident occurred between the same dates at a property in Avondale Court, Nenagh. In each case property was stolen.

A farmer in Cloughjordan had a large amount of diesel stolen from a tank in his yard. The incident occurred sometime between last Thursday and Friday.

In Portroe on Saturday last, a battery was stolen from a tractor and loader.

In the early hours of Wednesday of last week a package of goods delivered by a courier for a garage at Nenagh North was stolen, while in a similar incident newspaper deliveries left by a courier outside a service station on the Borrisokane Road in the town were set on fire on Sunday last.

Gardaí are also investigating a number of incidents that allegedly occurred in the precincts of Nenagh Courthouse last Friday while the court was in session. Shouting could be heard outside by those in the courtroom. Up to five gardaí rushed from the courtroom on two occasions to deal with the disturbances.

On Monday of last week a male was arrested at Townparks, Roscrea, for allegedly fighting on the street.

A male who allegedly refused to leave the scene at Fair Green, Borrisokane, following a reported disturbance on Wednesday of last week was charged in relation to the incident. A male was arrested in the town on the same date after he was suspected of being intoxicated in a public place.

A high speed chase in the Nenagh and Newtown areas on Thursday last resulted in the arrest of a motorist who has since been charged with thirteen separate counts of dangerous driving.

A male was arrested at New Line, Nenagh, at 10pm on Saturday last on suspicion of being drunk and agressive.

A male was arrested at Millers Brook, Nenagh, on Monday last for a suspected breach of public order and was later charged.

In Newport last Friday the windscreen of a van parked in a housing estate was smashed with a paving stone.