Top names are lined up for expanded Tipperary literary festival

Donal Ryan and Joseph O'Connor to read in Nenagh 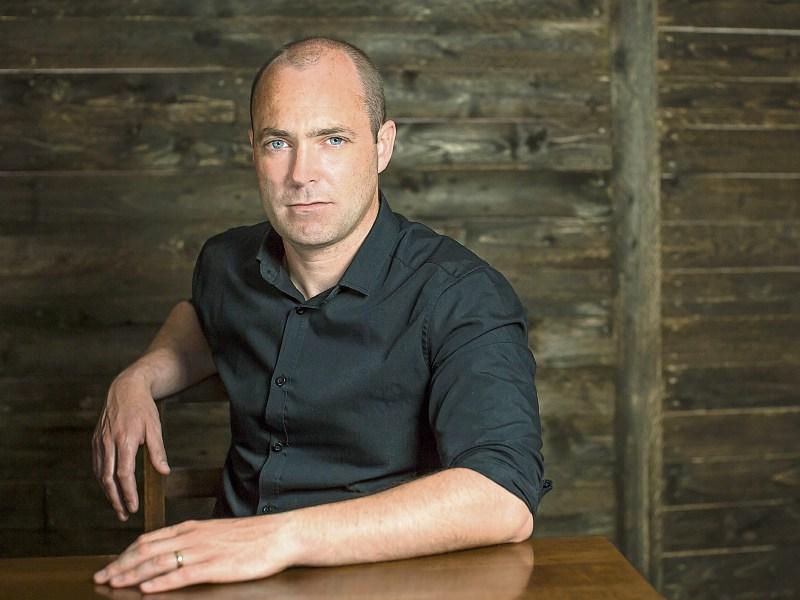 Some of Ireland’s top names have been lined up for this year’s Dromineer Nenagh Literary Festival.

The festival, which began in Dromineer in 2004, has rebranded itself, adding Nenagh to its title.

Among those taking part in 2019 will be internationally claimed writers Joseph O’Connor and John Boyne.

Mr O’Connor’s recent novel Shadowplay is about about the real-life relationship between Bram Stoker and the two greatest stars of Victorian theatre, Henry Irving and Ellen Terry.

They will be joined by local award winning writer Donal Ryan, whose book The Thing About December, was recently adapted for the stage by fellow Nenagh theatre director Andrew Flynn.

Among the other names attending will be Anne Griffin, whose debut novel, When All Is Said, spent five weeks at the top of the bestseller list; poets Moya Roddy, Pete Mullineaux and Jane Clarke; former Hennessy XO winner Niamh Boyce, and playwight, actor and author Lisa Harding.

The festival has become one of the most popular literary festivals in the country, and retains its core attractions of poetry and fiction workshops for all ages, as well as readings, and the ever-popular trip on the Ku-ee-tu on Sunday morning.

Chairperson Geraldine McNulty says she is delighted with the support which the festival has been receiving from businesses in Nenagh which has contributed significantly to the growth of the event and has led to the its rebranding.

“The enthusiasm of the Nenagh business community for the festival means that we have been able to expand it, and we are delighted to be able to showcase the town by using really great venues such as the heritage centre, the castle and Nenagh library, as well as the arts centre. Thanks to the generosity of Lough Derg Yacht Club, the original home of the festival, we have a range of great venues for our popular and interesting set of events,” she said.

The festival will run from Tuesday, October 1, to Sunday October 6.