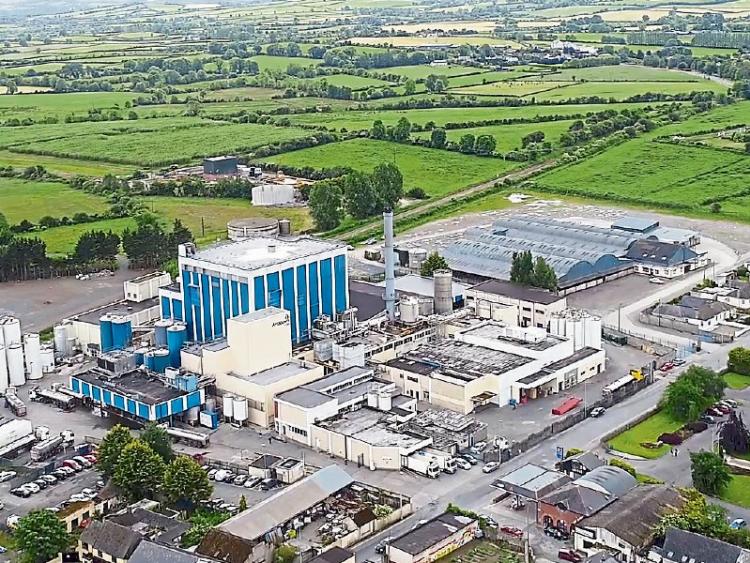 Arrabawn Co-op, Stafford Street, Nenagh, has been sent forward for trial at Nenagh Circuit Court on five charges brought by the Health and Safety Authority.

The book of evidence was served on director Billy Walsh, acting on behalf of the board, at Nenagh Court last Friday.

The charges are being brought under the Safety, Health and Welfare at Work Act 2005, and relate to April 28, 2017.

The next sitting of Nenagh Circuit Court starts on October 8, 2019.