Great family day out in Nenagh 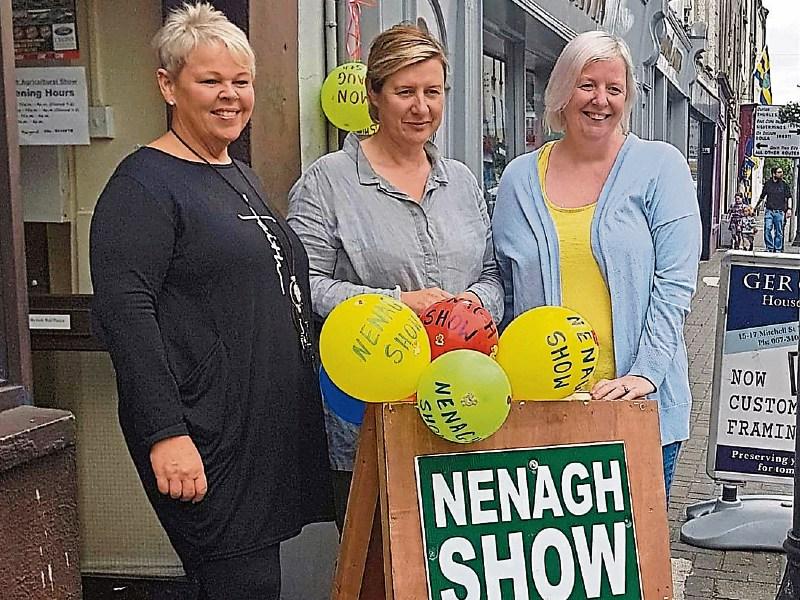 Organisers will be hoping that the sun will come out on the August Bank Holiday Monday, August 5, when Nenagh hosts its 141st annual North Tipperary Agricultural Show.

Show deputy chair Brendan Murphy said that they were hoping to build on last year’s event, with entries on a par with 2018.

All the usual classes will be there for cattle, horses and sheep while the event is one of the leading showjumping qualifiers in Ireland.

There is also a large trade stand element with some of the country’s biggest agr- firms and suppliers attending.

In the non-agri events, there will be a dog show, a mobile pet farm, a wild encounters display, horticultural exhibitions, arts and crafts and, of course, the most suitably dressed woman, man and child event.

North Tipperary IFA chair Imelda Walsh said that they will also have a stand and will be holding a fundraiser for North Tipperary Hospice on the day.

One of the more unual attractions will be Zoltan the Sythian Celtic Hun horseback archer.

“This should be a great attraction,” said Brendan. “It is something different.”

While people will be encouraged to watch Zoltan throw axes as he gallops around the field and shoots his arrows at targets, Brendan laughed that it was “definitely not something you should try in the back garden”.

“There seems to be more interest in both taking part and in coming to the show, with people phoning to see when it is happening and what is on offer,” he said.

One of main attractions is always the vintage car display put on by Nenagh Classic Car Club, of which Brendan is president, and this year should be no exception.

“We are focusing on Japanese cars and have got a great reception,” he said. The theme of the display is Land of the Rising Sun.

Brendan said people should watch out for club member John Hewitt who will be spinning his old vinyls on a record deck.

Top prize at the car display is the Eric Campbell Cup for car of the show, presented in memory of the club stalwart who died a number of years ago.

The showgrounds on Borrisokane road open at 10.30am and the show finishes at 6pm. Tickets cost €10 for an adult and under 12s go free.

Brendan urged people attending to follow the instructions of stewards and the gardai and asked that people use the car park to avoid parking on the main road.