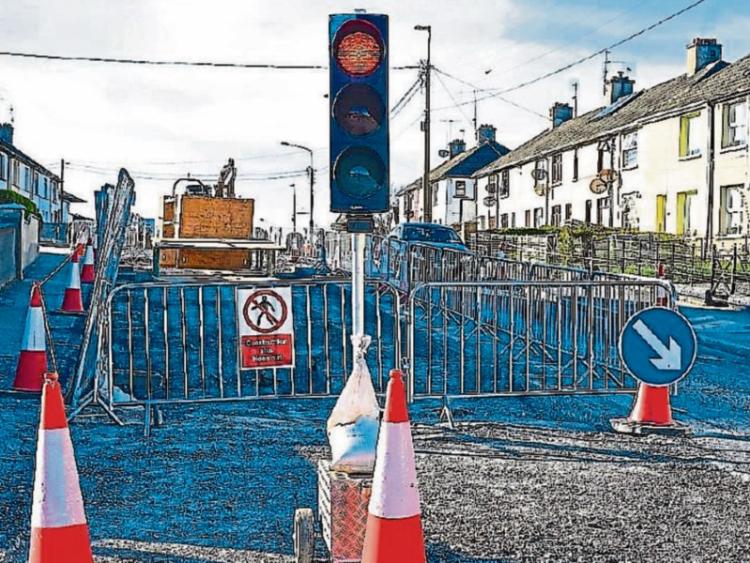 Call for a ring road to alleviate traffic disruption in Tipperary

Cllr Michael Fitzgerald said they are very conscious of the problems that have been caused in Davitt Street, “and the disruption and everything that has happened there.” Works will need to be done on Main Street, said Cllr Fitzgerald. “Monies have been allocated. I am just thinking of all the disruption and annoyance - is there any way we can alleviate the traffic?”

Installing one-way systems and more traffic roundabouts can cause even more frustration and congestion in the town. “Could we put in place some kind of structure, some kind of road relief that would not affect in any way what we are doing,” asked Cllr Fitzgerald.

Cllr Annmarie Ryan Shiner said she lives in O’Connell Road, and it’s been an “absolute nightmare.”

“We need a ring road, that will work with a bypass. It’s worked very well in Cashel. An inner relief road will only move traffic from one part of the town to another. I am pushing for a road that runs around the town. A bypass could be 10 or 15 years or more. An inner relief road is not a relief road,” stressed Cllr Ryan.

Meanwhile, Cllr Black asked if a roundabout in O’Brien street is temporary or permanent.

Cllr Black inquired about progress on parking for people using shops in O’Brien street. “It seems to be gridlock.” Cllr Black also drew attention to anti-social behaviour at seating located on the plaza at Main Street. “The guards are well aware of it,” he said.

Meanwhile, Cllr Roger Kennedy said a recent ‘cloud burst’ had caused flooding and sewerage problems in Tipperary town, in an area near Eyesight Opticians, and “even up to Moorehaven.” “The system cannot cope,” he said. “This is the place that is bearing the brunt of it. I hope that while works are ongoing in that area, that it will be rectified.” The storm drains and sewerage systems “overflowed.” “It’s something that has to be addressed.”

Senior engineer Paddy Crowley said the drainage in O’Brien Street is poor due to a capacity issue, where there is a combined sewerage and stormwater system that needs to be upgraded. Mr Crowley said they hope to work with Irish Water to address the problem.