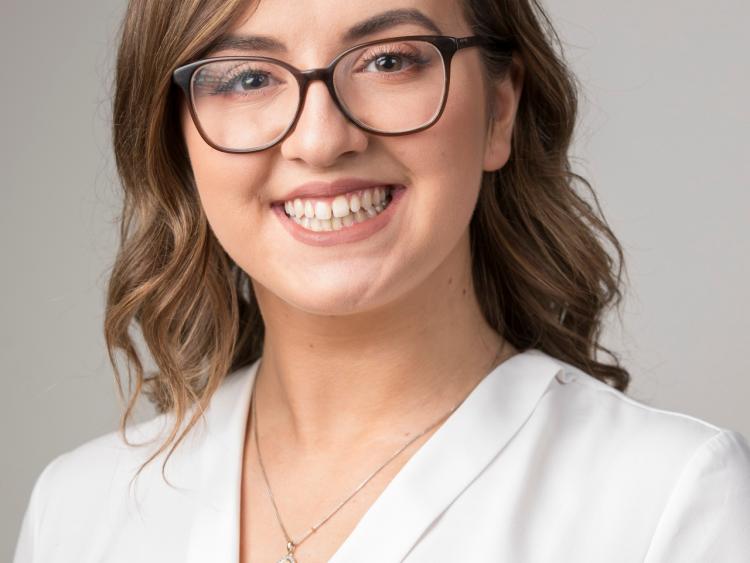 Works will be considered once an appropriate funding source has been obtained.” Cllr McGrath added that there has been a collision recently in that area, requiring an ambulance to be called. “It’s a matter of urgency, especially for tourists coming to Cahir.”

Cllr Andy Moloney said the “last thing” he wanted to see is to have less car parking spaces in Cahir. People should be directed to the current pedestrian crossing, he said.

Management responded: “firstly, speeding and the enforcement of the speed limits is a matter for An Garda Siochána. A speed survey has been carried out in this location. The survey will be analysed and a design completed in line with the Council’s traffic calming policy if speeding is identified. Following this, the location will be submitted for funding under the low cost safety scheme if traffic calming measures are required.”