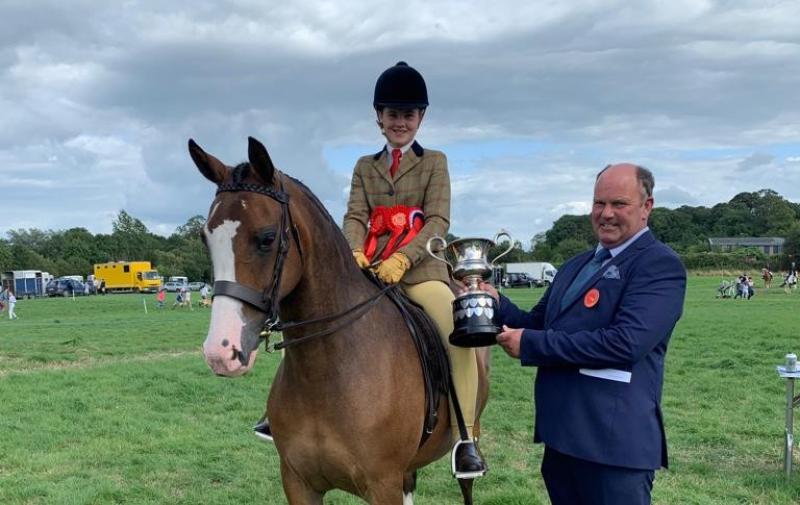 A young North Tipperary showjumper will take part in this week's Dublin Horse Show at the RDS in Ballsbridge.

Annarose Scott from Ardcroney, Nenagh, won the Working Hunter (Jumping) championship and was named the Supreme Champion Pony of the Show at North Tipperary Agricultural Show on the August Bank Holiday Monday in Nenagh.

Riding her pony Goldengrove Juliet, Annarose, she will now take part in the RDS.