HSE and Sandra Farrell differ on numbers on waiting list 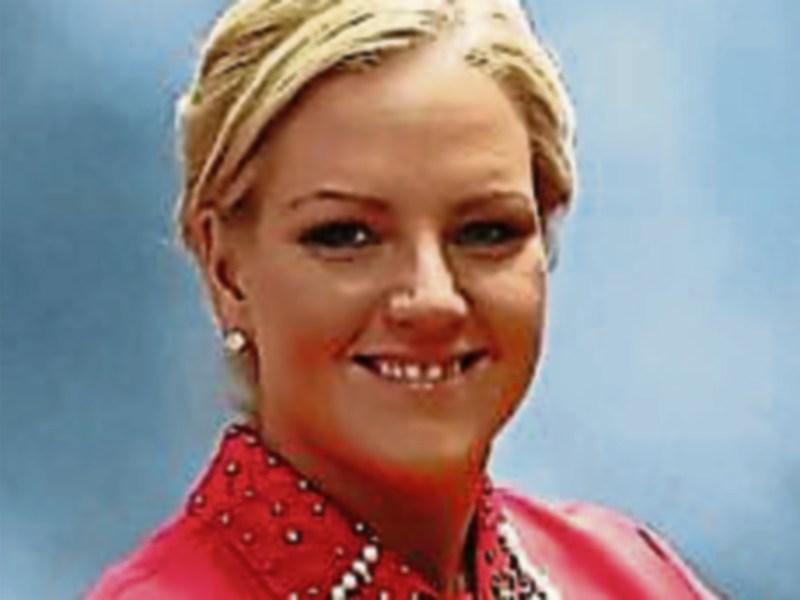 The HSE has disputed figures released by a Fianna Fail general election candidate for Tipperary warning that 43 families can’t access a nursing home place because of the ripple effect of cutting consultant’s pay.

“There are now 30 families in North Tipperary and 13 in South Tipperary who are urgently waiting for a nursing home place under the Fair Deal scheme, but they are being told there’s no money to accommodate their elderly relatives,” said Sandra Farrell.

The former Mayor of Nenagh said that this was at at crisis levels not seen since 2014, when there was a huge surge in the numbers waiting for nursing home places.

“The HSE is trying to explain the lack of money by blaming it on our aging population. That just doesn’t wash,” said Ms Farrell. “We have all known about the aging population for more than 10 years.”

She said that as someone working with the elderly on a daily basis in the nursing home sector the problem didn’t arrive overnight.

“The HSE is hiding behind poor budgetary practices,” Ms Farrell, who operates a nursing home in Roscrea, said.

“After much lobbying, the Government recently gave in to pressure from Fianna Fail and others and found €10m to change the rules for farmers trying to access the Fair Deal Scheme.

“We need to urgently find the money now to address the more than 800 families throughout the country who are stressed out of their minds, trying to raise their own children, and simultaneously pay for nursing home care for their elderly parents. There are 43 such families in Tipperary and they need urgent help,” she said.

Ms Farrell said that the biggest single measure the Government could take to solve all of these problems in the HSE was to restore pay parity for consultants.

The HSE spent more than €114m on medical locums to cover for the 500 vacant consultant posts last year - posts that were vacant because of poor pay by international standards, she said.

Restoring pay parity would cost €25m a year. she said, meaning the State was wasting the difference of €89m.

“How many nursing home places would that pay for under the Fair Deal scheme? That €89m would free up the 600 beds occupied by elderly people who can’t get either home help support or a nursing home place. If those 600 beds were available to patients who need them, that in turn would reduce hospital waiting lists and alleviate the trolley crisis,” said Ms Farrell.

However, the HSE disputed the figures, saying there were 19 clients in the North Tipperary / East Limerick catchment area on the National Waiting list awaiting funding. Of these, only 10 have Tipperary addresses with two waiting longer than four weeks.

Of other clients with North Tipperary addresses, six are awaiting CSARS approval and the HSE is awaiting additional information on five others in order to process their application and put on National Waiting List.

In total 21 clients with North Tipperary addresses at various parts of the Nursing Homes Support application with 10 of these on the National Waiting List.

The HSE said it could not coment on figures in South Tipperary as this came under a different NHSS office.