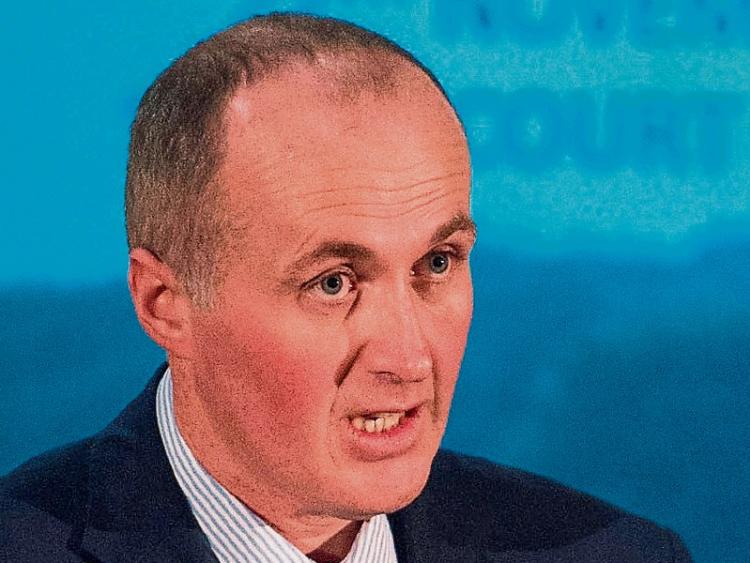 There is massive frustration at farm level in relation to beef prices at present, according to Tipperary farmer and president of ICMSA Pat McCormack.

He added that this frustration was not just confined to the beef sector.

“Other sectors are also suffering and the role of the Government and the EU in relation to farmers is central to this frustration,” said Mr McCormack.

He said that there appeared to be a lack of awareness at Government level of the impact that a dizzying array of problems were having on farm incomes and farmer confidence.

“A good example is the ruling on the BEAM scheme where family dairy farms milking more than 40 cows have been excluded from applying, while factory controlled feedlot cattle are - regardless of what the department says - likely to get paid,” he said.

Mr McCormack asked if it was fair that people with substantial off-farms incomes can also qualify while a full-time family dairy farmer was deemed ineligible.

“That lack of awareness and fairness is combining with anxiety about the future and causing huge anger and demoralisation”, said Mr McCormack.

The ICMSA prsident said that farmers needed higher prices and frustrations were growing.

Referring to reports of individuals being injured at beef protests outside meat factories, Mr McCormack said that the injuries will be of concern to everyone and it was important that further injuries to individuals did not occur.

“But this is coming from intense frustration and anxiety,” he said.

Mr McCormack called on the Government and the EU to spell out to farmers exactly how they intended to support farmers.