€119m set to be spent on high-speed broadband in Tipperary 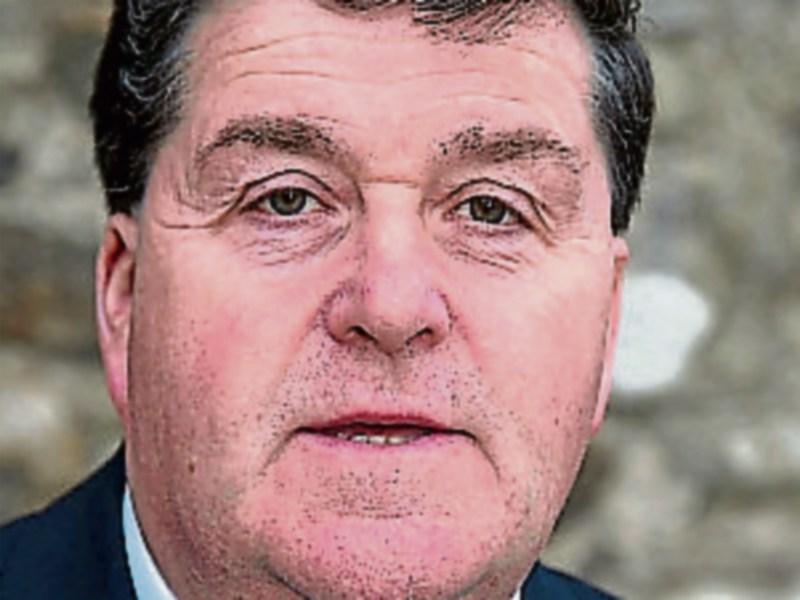 The roll out of high-speed broadband to over 30,000 premises in Tipperary has moved one step closer, as the Government announced that work to finalise the contract for the National Broadband Plan (NBP) is well progressed

Cllr John Carroll said that this was welcome news for the many homes and business premises in County Tipperary adversely affected by lack of broadband and many of which have been lobbying their local representatives for years to get the same services as their counterparts in the capital and major cities around the country.

The high-speed broadband roll- out will cover the remaining 36% premises in the county.

Tipperary will receive an investment of €119m to provide fibre broadband to 30,250 homes in the Intervention Area (IA).

This is a mapped area of rural Ireland where high-speed broadband is currently not commercially available and it encompasses over500,000 premises, including 56,000 farms and 44,000 businesses.

In Tipperary, this includes areas such as Rossmore, Toor and Lisheen.

In total, 36% of all premises in Tipperary will be passed and eligible for connection.

The high-speed broadband is set to revolutionise working and home life for many who have had limited or congested connectivity up until now.

Some of the many benefits of high-speed broadband include e-learning, remote monitoring of livestock or equipment, e-health initiatives, better energy efficiency in the home, more remote working and the availability of value bundle phone, TV and internet packages.

The news was also welcomed by Tipperary Chamber of Commerce.

Chamber executive officer David Shanahan said, they welcomed the news regarding the investment commitment and move towards securing high-speed broadband for the county.

“The fact that over one third of the premises in the county still do not have access to high-speed internet in 2019 is creating huge problems in this digital era,” he said.

Mr Shanahan said that this lack of adequate communication highlighted the divide between rural and urban life.

“When this project is finished more business owners / managers / workers will be able to work from home and be able to work part time, balancing family life, bereavement and ill health. We look forward to this roll out and the expansion of business in County Tipperary as a result,” he said.

The news was welcomed by National Broadband Ireland chief executive Peter Hendrick who said that Minister for Communication Richard Bruton’s update and his team were continuing to work hard to ensure contract close in the coming months,

“Some members of the team recently met with regional service providers - including several from Tipperary - for information briefings about how their businesses can integrate with the National Broadban Plan,” said Mr Hendrick.

Donal Hanrahan head of depolyment at NBI, said that in addition to the €119m to be invested in Tipperary, NBI will also be creating 2,000 jobs across rural Ireland with the national roll-out of broadband, which will be a substantial boost to the local economies.