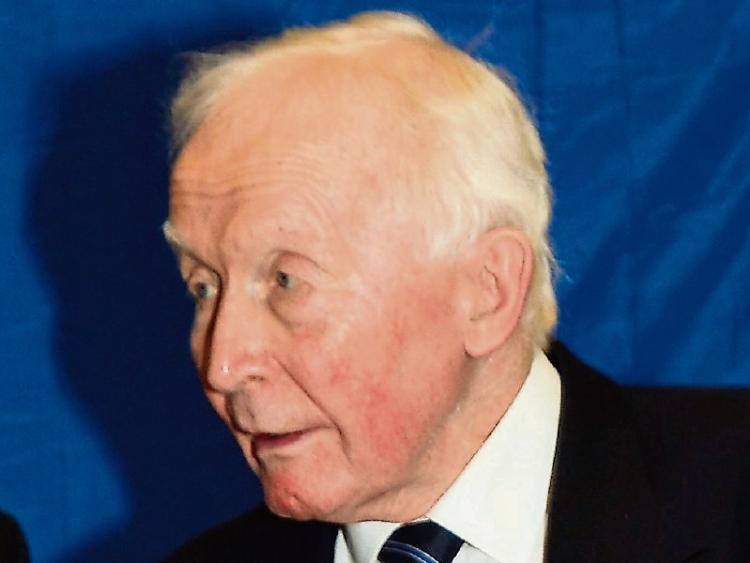 One of Gaelic Games' all-time greats, Tony Wall, will be celebrated in Croke Park this Saturday 17th August 2019 with a Lifetime Achievement Award from the Gaelic Players Association (GPA).

The former Tipperary hurler will receive the award at the 7th annual GPA Hurling Legends Lunch. For the past 6 years, the GPA has hosted the annual GPA Legends Lunch (formerly known as the Former Players Lunch) on the eve of the All Ireland Football Final. The aim of this lunch is to honour legends of the game for their contribution to Gaelic Football and Hurling.

Due to the huge demand for this event each year, the GPA have now decided to run two events for former players in 2019.

The GPA Hurling Legends Lunch will take place on Saturday, August 17 on the eve of the All Ireland Hurling Final.

The GPA Football Legends Lunch will take place on Saturday, August 31 on the eve of the All Ireland Football Final.

As one of Hurling’s greatest centre-backs, Tony has a long list of achievements.

As one of Hurling’s greatest centre-backs, Tony has a long list of achievements. These include one Minor All Ireland medal, five Senior All-Ireland medals, eleven Tipperary senior titles, six National League titles, 7 Munster titles and five Inter-provincial Championships. Tony Wall was also the first person to be Awarded Hurler Of The Year, previously known as the Caltex Trophy, in 1958. He’s even a published author with his book, simply titled, ‘Hurling' by Tony Wall (1965).

The Gaelic Players Association will honour Tony with the award to celebrate his long-standing career and contribution to hurling as a player, captain, and champion.

Paul Flynn, CEO of the GPA, said: “The Gaelic Players Association is honoured to present Tony Wall with the GPA Lifetime Achievement Award for 2019. His iconic hurling career touched the lives of so many on and off the field and we are delighted to acknowledge his contribution to the game and Irish society.

“We are delighted to this year introduce the GPA Hurling Legends Lunch as an additional networking event for our former players in 2019 following the huge popularity of the GPA Former Players Event in previous years. As well as honouring some of the greats of our games on their past achievements at these events, our ambition is to continue to grow the event, expand our ‘Alumni’ of former players and enhance the level of support we can provide to former players if & when needed.”