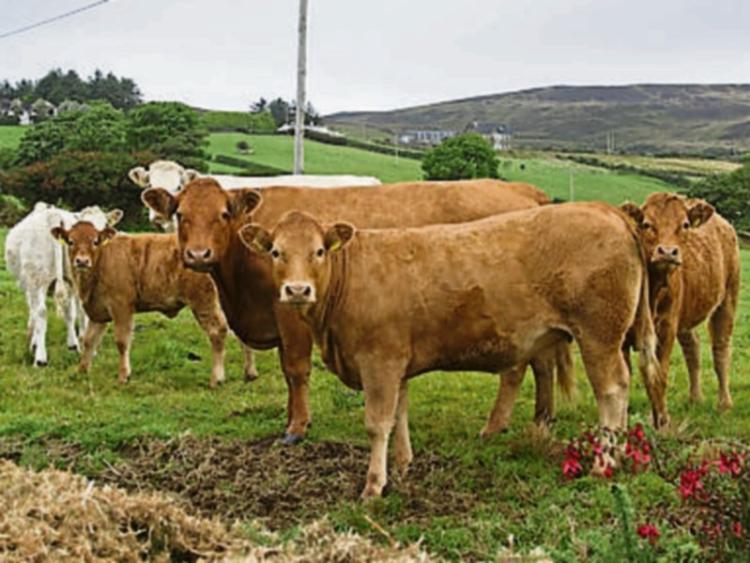 Fianna Fáil TD for Tipperary and party Spokesperson on Food and Horticulture Jackie Cahill has welcomed reports that some progress had been made on the issues of market transparency and the introduction of a price index for beef farmers.

Deputy Cahill was commenting as talks continue to take place on the back of protests which were held by the Beef Plan Movement and said that a full audit of the pricing structures being applied by meat processors should be introduced as a matter of priority to ensure a fairer system for all farmers.

"It now seems obvious that meat processing plants are operating a two-tier pricing structure with large scale suppliers on a preferential rate, which is significantly higher than other suppliers. This is deeply unfair and unjust and needs to be addressed as a matter of urgency. In fact, the smaller producer is subsidising the large feed lot operators," said Deputy Cahill.

The Thurles-based TD said that we should be promoting the family farm model of food production, but the preferential treatment of large producers was putting family farmers at a huge disadvantage.

"They simply can’t compete. It is vital that we promote a model of beef production similar to that of milk production where all producers receive the same price for their produce," he said.

While he was glad that talks were ongoing, regardless of the outcome, he believed  that Minister for Agriculture Michael Creed needed to assign officials from his Department to carry out a full audit into the pricing structures applied by meat processors operating here.

"We need to see a levelling of the playing field for our smaller family farms. The current practices are having a detrimental impact on the market – it’s bad for the agri-food sector, and the wider economy as a whole. The processors must ensure fairness and equality and ensure that the best interests of the agri-food industry in this country is served," saidDeputy Cahill.