Martin Sheen's Borrisokane relation was detained during War of Independence 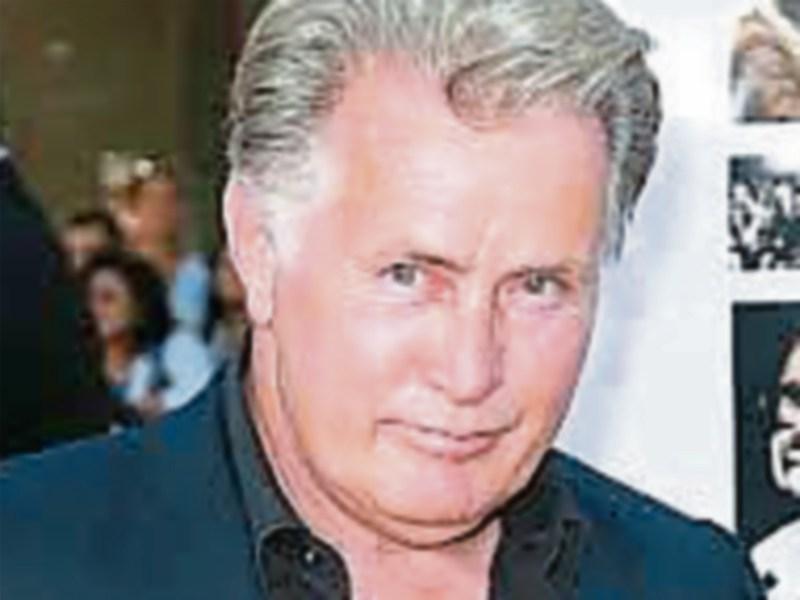 Martin Sheen: his uncle's chessboard is to go on display in County Down in 2020

A chessboard used by an uncle of Hollywood actor Martin Sheen is to go on display in Belfast.

Mr Sheen’s mother Mary Ann “Babe” Phelan, hailed from Borrisokane, and the actor is proud of his Tipperary roots, having visited the town a number of times with his family, including sons Emilio Estevez and Charlie Sheen.

Following the War of Independence, Mary Ann was sent to the US to escape from the Black and Tans and married Francisco Estevez in the 1920s, giving birth to Martin in 1940.

Sheen came home in 2003 to commemorate his mother’s 100th birthday.

His first cousin Teresa Bourke, (nee Phelan) from Kilbarron is daughter of Michael “Bob” Phelan from Mill Street, in Borrisokane, and Sheen’s mother and he were brother and sister.

Michael Phelan was a member of the IRA who fought in the Irish War of Independence and was interned at Ballykinlar camp near Belfast.

His name was inscribed on the chess set along with a description linking it to the camp.

It was donated to historians who plan to open a restored and recreated camp hut next year.

Mike King, heritage manager at Newry, Mourne and Down District Council, said: “It was a desolate place. It was called the world’s end camp, and it was difficult for whoever was there.”

The chessboard was donated to Mr King by a Cork benefactor.

The work at Ballykinlar camp is being funded by the Special European Union Programmes Body through its Peace IV Programme, and the board and the hut will be on display at Down County Museum in 2020.