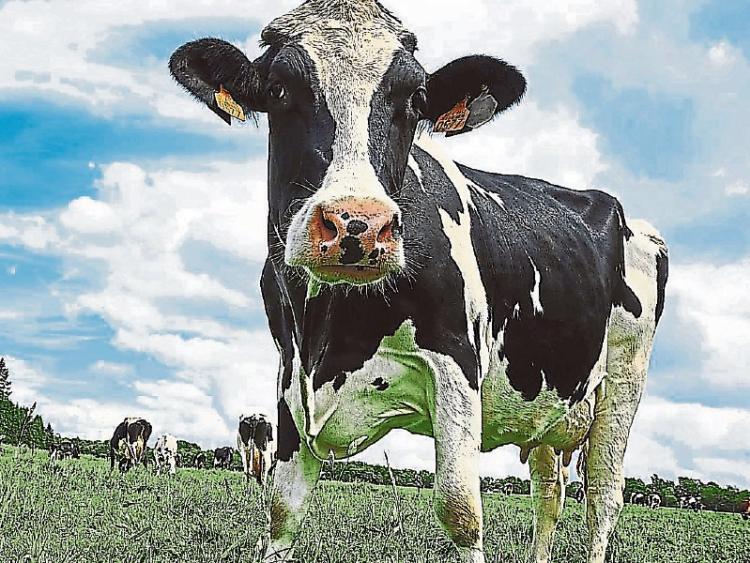 Dairy farmers are losing out on up to €6,000 due to milk prices

The price paid to Irish farmers for June milk was over 2cpl behind the EU average, according to Gerald Quain, chairperson of ICMSA Dairy Committee.

This continues the trend set over the last year where the gap has remained constant at 2cpl resulting in a standard Irish farmer producing 300,000 litres annually receiving €6,000 less than the EU average.

He made his comments as Glanbia Ireland this Monday announced a 1cpl cut in its July milk price. That news has been greeted with disappointment by the IFA.

Mr Quain pointed out that Friesland Campina, a significant exporter of dairy products, paid around 4cpl more than Irish processors for June milk.

He called for co-op boards meeting to set their July milk price need to recognise their position in the EU milk league and set milk price accordingly.

“While the Ornua PPI index for July has declined somewhat, the market fundamentals remain strong. Global milk supplies for the first five months of the year are down 0.3%, while milk production is also down in Germany, France and the Netherlands, three key milk producing countries in the EU,” he said.

Mr Quain said that from a supply perspective, the market was in a positive position, while on the demand side, there were issues in relation to Brexit and other trade disputes that were causing problems.

The ICMSA dairy chairperson said that the organisation was firmly of the view that co-ops had held back on milk price for the first six months of the year.

He believed that this will be seen in their end-of-year results for 2019.

“In a situation where global supplies are tight, farmers expect that co-ops boards will - at a minimum - hold milk price at its current level and those co-ops who are paying a milk price below the PPI at this stage, must at least increase their milk price up to that level,” he sad.

Mr Quain said that in terms of Ireland’s comparative position with its EU neighbours, there had been massive investment in processing and value added over the last number of years.

Serious questions needed to be asked as to why Ireland remained 2cpl behind the EU average and where is our value-added going to, he said.

“Milk price needs to move up on a consistent basis so that farmers can make a reasonable living from dairying and have sufficient resources to invest in their business. Certainly, as a start, the gap with the EU average needs to be closed,” said Mr Quain.

While Global supplies for the first half of the year were down, Mr Phelan said that IFA expected Glanbia to hold its price, at the very least.

Meanwhile Glanbia announced that it will pay its member milk suppliers 29.5cpl, including VAT, for July manufacturing milk supplies.

Glanbia will pay a base milk price for July of 29cpl, including VAT, for manufacturing milk at 3.6% fat and 3.3% protein. This is a reduction of 1cpl from the June base price.