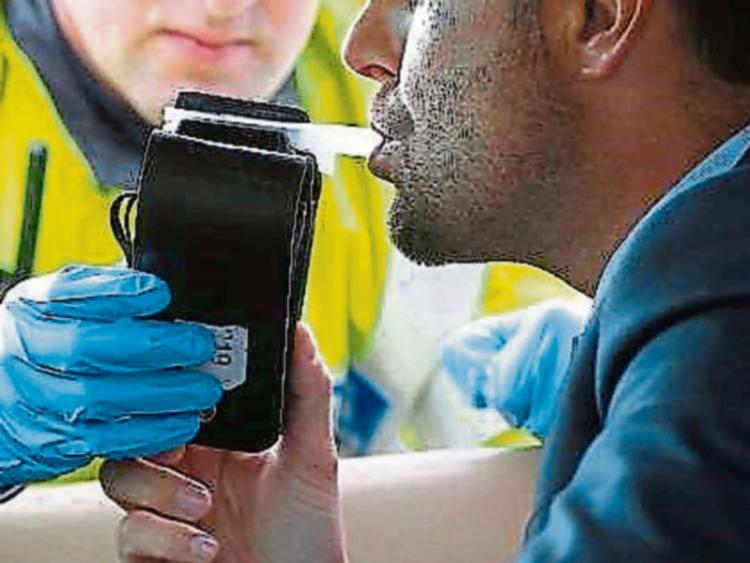 Tipperary's new chief superintendent Derek Smart “makes no apology” for the gardaí doing their work in relation to driving offences, whether that is drink driving, being caught the morning after a night out or using mobile phones while driving.

He says that is it “unfortunate” that people would want to blame the gardaí, but that when he looks at the amount of people he would have to go and speak to who have lost loved ones as a result of traffic accidents, the mind boggles as to why somebody would keep drinking and driving.

“While I can accept it is a lot harder in a rural community and you may think you can have your three or four pints and you are safe to drive, you can’t control what is in other people’s mind. The key issue is people need to develop a responsibility for themselves. If they are going to have their few pints try and arrange with neighbours and someone can drive tonight and they wont' have the drink and work in a collaborative approach. I know it can be harder in rural areas in that neighbours can be four or five miles apart, but the next time you could drop them home,” says Chief Supt Smart.

But the gardaí are now seeing more young people being caught the morning after the night before, and he says they need to have another system in place.

“You can’t blame the garda for doing his job. He is there to protect everybody,” he says.

Chief Supt Smart acepts that there is a need to make using a mobile phone while driving as socially unacceptable as drink driving.

He revealed that Commission Drew Harris had raised the number of accidents in this region at a meeting.

With Ireland’s drug problem spreading out from the cities to rural areas over the past 20 years, Chief Supt Smart recognises there is a need to deal with the issue differently.

While he hasn’t seen the full legislation on the Government’s proposal to refer personal use drug offenders to the health services for the first offence, then have an adult caution for a second offence before bringing them to court, he says: “For those first two strikes we need to make sure that we are not ignoring it completely. It doesn't minimise the offence that they involved in but it recognises that people can make mistakes.”

A big supporter of the restorative justice scheme, Chief Supt Smart says that while the Gardaí are there to enforce the laws, “there is a human element we can never lose sight of. Adults up to 100 years of age can make a mistake.”

Agreeing it will change the focus from catching people to offering guidance, he says: “We need to offer supports and you don’t just come with the sledgehammer.”