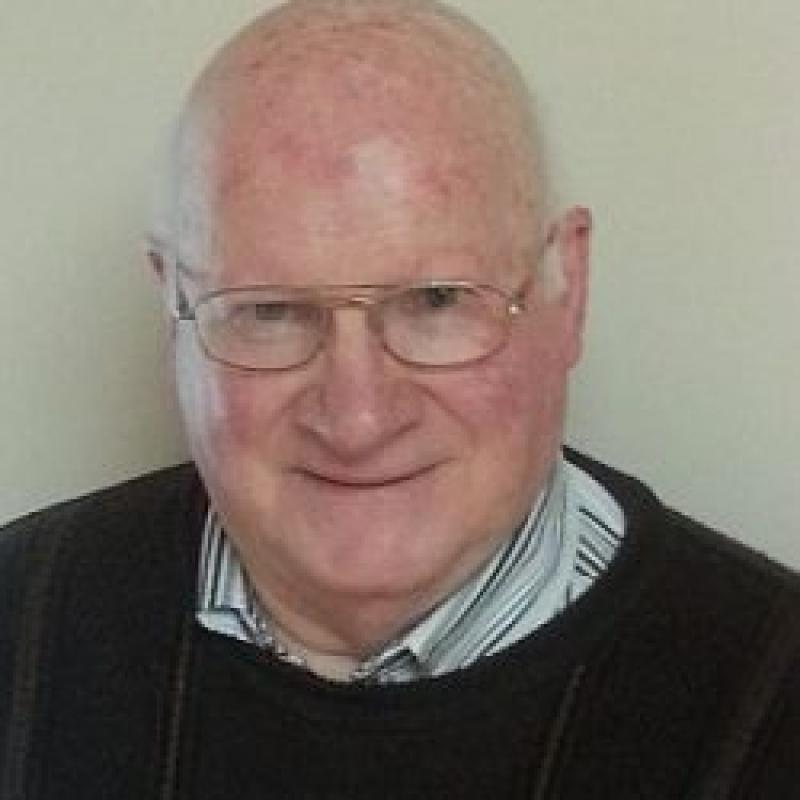 The parish of Portroe and the wider parishes of the Nenagh area were in mourning this week following the death of former parish priest Fr Tom Seymour.

Fr Seymour, who was born in 1935, entered the priesthood in June 1961 in Cathedral of the Assumption, Carlow. His first Mass was in his native Portroe on June 11, 1961.

He was born in Lansdown, Portroe, Nenagh, and educated at the local national school before completing his second level education at St Flannan's Colege, Ennis and his studies at St Patrick's College, Carlow.

He was predeceased by his parents James and Johanna; brothers Liam, Michael, Paddy and Jimmy. Deeply regretted by his loving family brothers Denis and John (Jack) (Kilkenny); sisters-in-law Norah and Anna, nieces, nephews, grandnieces, grandnephews, Bishop Fintan Monahan, priests and religious in Killaloe Diocese, relatives, friends and parishoners of the various parishes that he administered.

Reposing this Tuesday at St Mary of the Rosary Church, Nenagh, from 4pm with prayers at 8pm. Concelebrated Requiem Mass on Wednesday at 2pm, followed by burial in Castletown Cemetery, Portroe.

Family flowers only, donations, if desired, to Milford Care Centre.