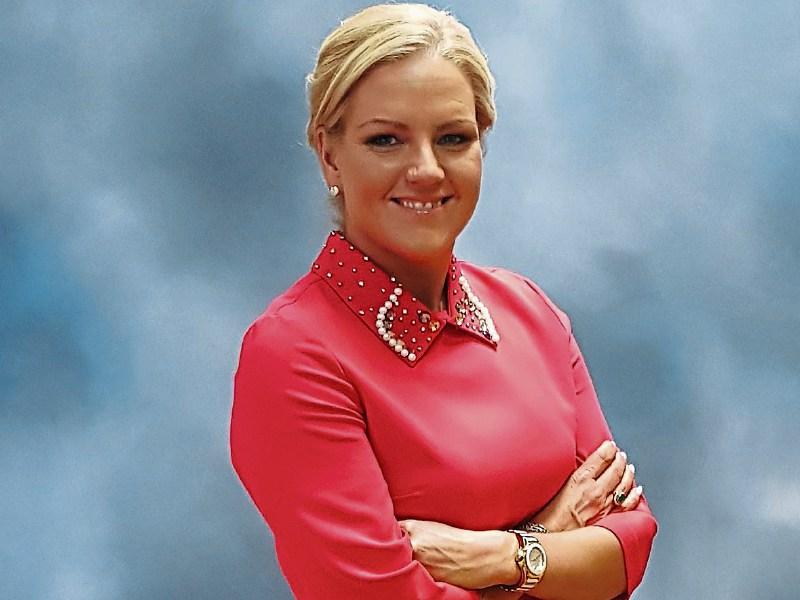 The Government has been urged to ensure that money set aside for three nursing homes in Tipperary is still in place.

The call from Fianna Fáil general election candidate Sandra Farrell comes following news that the plan to upgrade State-run nursing homes showed the programme, which was estimated to cost €385m, was now likely to cost €700m.

“There are three Tipperary nursing homes caught up in this latest episode of cost overruns on major projects. I’m asking the Government to provide assurances that these Tipperary projects will not be abandoned, downgraded or delayed by these cost overruns,” said Ms Farrell.

She pointed out that the biggest of these nursing home projects was at St Conlon’s Community Nursing unit in Nenagh, where €8.91m was earmarked for capital investment by 2021.

The overall budget for nursing home improvements nationwide is 81% over budget. Either the Government was going to plough on or it was going to make cutbacks, she said.

“We need clarity from the Department of Health and the HSE that this nursing home project in Nenagh will not be downgraded or delayed in any way. We were informed only three weeks ago that a planning application was due for this project, but it would cost €15m now. We need the Minister for Health and the HSE to clarify that this project will be fully funded and not delayed beyond 2021,” she said.

However, the Cashel upgrade for example, was part of an €18m redevelopment involving 124 places for elderly care. Any shortfall in funding for Nenagh, Cashel or Roscrea, will affect up to 180 Tipperary families who have elderly relatives in these three State-run nursing homes, said Ms Farrell.

Ms Farrell, who runs a nursing home outside Roscrea, said that less than half of the 90 planned projects will be completed on time.

“This Government is making a name for itself for mismanaging public funds, particularly when it comes to major projects such as the National Children’s Hospital, which is over budget by €900m, and the National Broadband Plan, which is over budget by €2bn. This mismanagement must not be used as an excuse to cut services to vulnerable elderly people in Nenagh, Roscrea and Cashel,” Ms Farrell said.