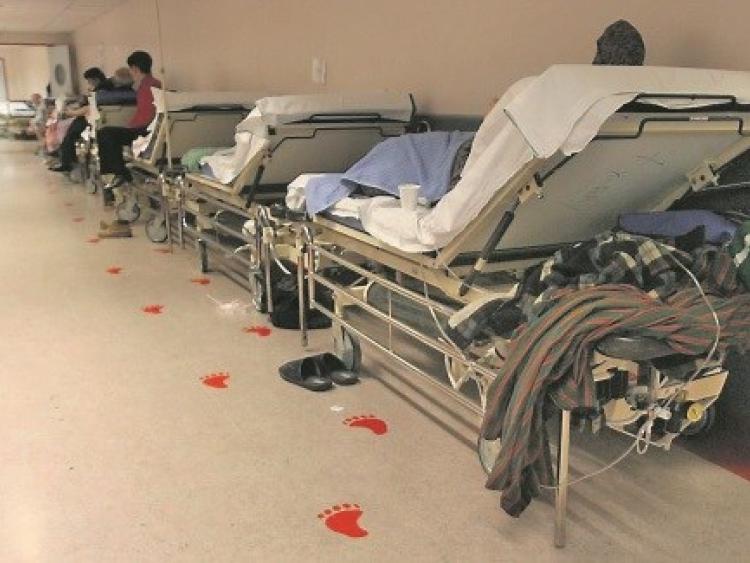 There are 166 people on trolleys in hospitals serving County Tipperary, according to this Wedneday's Trolley Watch figures released by the INMO.

University Hospital Limerick, which serves North Tipperary, is the worst in the country, with 79 patients on trolleys.

South Tipperary General Hospital has 22 people on trolleys, while there are two patients on trolleys in Nenagh Hospital.

Twenty-six are on trolleys in Waterford University Hospital, and 23 are waiting for beds in St Luke's in Kilkenny.

There are seven patients on trolleys in the Midlands Hospital, Portlaoise, with a further seven waiting in Tullamore General Hospital.

There are a total of 515 people nationwide waiting on trolleys, according to the figures.