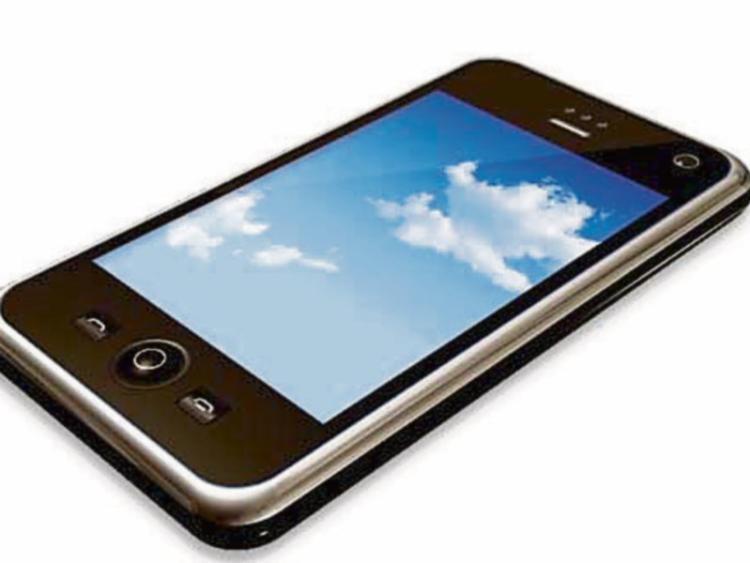 Two Tipperary Sinn Fein councillors have received abusive xenophobic text messages over the past few weeks in response to comments they made at a Co. Council meeting about the plan to resettle 230 Syrian refugees in this county.

Tipperary Town Cllr Tony Black and Carrick-on-Suir Cllr David Dunne have gone public about the racist mobile phone texts they received since speaking positively at the Council's July meeting about the plan to resettle 45 Syrian families in Tipperary communities over the next 18 months.

Both councillors have reported the hate messages to the gardai.

Cllr Black said he received the first message about three to four weeks ago. "It said we were giving Irish house to foreigners and said they would meet this with arson, violence and revolution."

Cllr Black, who was elected to the Co. Council for the first time in the local elections in May, said he initially tried to contact the sender of the message to talk to them. It soon became clear they didn't want to have an open debate with him so he reported the matter to the gardai.

He received the latest text on Monday. He said it came from a different phone number to the first text message.

"I don't mind anyone criticising me for a political stance I have but that is downright wrong. What these people are saying is ignorant. It's cowardly as well, not talking to a person face to face," Cllr Black told The Nationalist.

Cllr Dunne received similar abusive text messages to Cllr Black with the latest also received on Monday. He told The Nationalist his family were upset by them.

The Carrick-on-Suir councillor said the nature of the comments in the text messages were totally wrong and there was no place for racism in Ireland.

He expressed fear that racial tensions are starting to be stoked in Ireland and believes it wouldn't take much for people to start wrongly blaming refugees for the housing shortages and high rents.

Cllr Dunne echoed Cllr Black's comments made at the July Council meeting, which highlighed the importance of educating the general public about the resettlement of the Syrian refugees in this county. He said this was necessary to prevent scaremongering and misinformation getting out that will stir racial tensions.

Cllr Black, meanwhile, believes it is only a tiny minority of people who object to the Syrian refugees coming to living in Tipperary.  He said he put up a post on his Facebook page highlighting the abusive texts he and Cllr Dunne received and pointing out he wasn't intimidated by them.  He received a huge amount of positive messages from people welcoming the refugees, which he found very reassuring.

Read The Nationalist's report from the July meeting of Tipperary Co. Council about the resettlement programme for Syrian refugees. https://www.tipperarylive.ie/news/local-news/429859/we-don-t-want-their-houses-attacked-tipperary-set-for-arrival-of-230-syrian-refugees.html