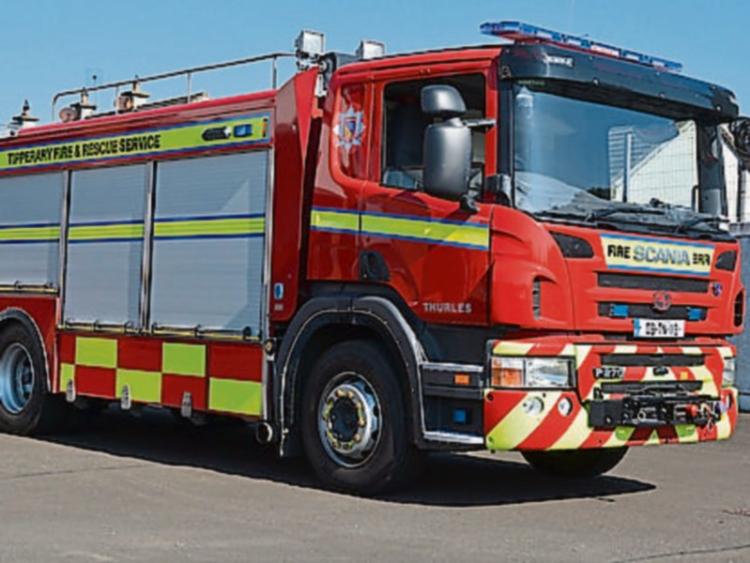 Fire fighters were called out three times yesterday (Wednesday) to tackle a fire that destroyed a large quantity of straw bales in a field on Clonmel's outskirts.

A Clonmel Fire Station spokesperson said the fire was located at straw bales lined up in the field ready for collection. Fire fighters were first called out to the blaze at 1pm and worked on quenching it until 2.20pm.

They were called again to the field located close to the Ard Aoibhinn estate just after 3pm and remained there tackling the fire until 5pm. The third call out to the field came at 5.45pm and it took until 7.30pm to put the fire under control.

The Fire Service spokesman said yesterday's fires didn’t threaten to spread to any neighbouring properties but it did cause a substantial smoke nuisance to residents in nearby estates in the Ard Gaoithe and Cashel Road areas as the wind was blowing in a westerly direction.

He said fire fighters were also called out to tackle burning straw bales in the same field on three occasions on Tuesday evening and night. Their first call out to the blaze was at 5.30pm and they finally finished fighting the fire at 11.45pm.