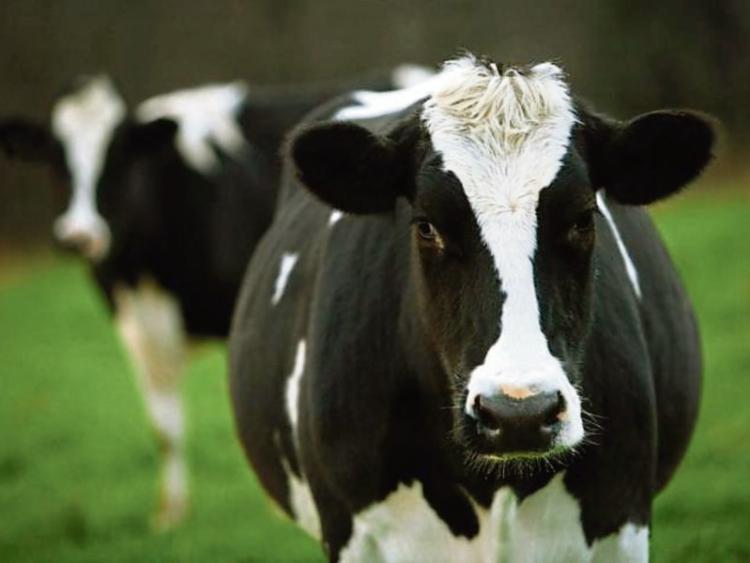 The chairperson of ICMSA’s dairy committee,  Gerald Quain, has pointed to the declining global milk supply and the most recent Dutch dairy quotes for week ended August 28 as evidence that the association is “fully justified” in asking co-ops to at least hold their milk price in the next round of announcements and to cease their current policy of talking down milk price.

Mr Quain said that the market fundamentals remained stable and asked the co-ops to make a distinction between general economic and political pessimism and the actual data around milk price, “and very specifically the data around supply and demand, both now and going forward”.

He said that the Dutch quotes showed that cooler analysis and logic was beginning to reassert itself against the negative news coming on the Brexit question.

“Every single product except whey was up marginally on the quotes from the week before, butter, WMP, both animal-grade SMP and Grade 1 SMP and whey stayed the same. For example, WMP is returning over 31.5cpl based on the Dutch quotations and the Irish milk price is now at the bottom of the EU league and not far ahead of the Fonterra milk price, which has to be of huge concern to Irish farmers. The average EU price for milk in July 2019 is estimated at 33.43c/kg based on 4.2% fat, 3.4% protein with the three major Irish processors in the league averaging 29.8c/kg - which represents a huge gap and cost on Irish farmers," said Mr Quain.

“We’re at the start of September now and co-ops will be shortly setting the August price. The next round has to reflect what’s happening in the markets and we cannot have co-ops pointing in the vague direction of Brexit and citing that as a reason to ignore the facts that all can see. We are well behind the EU average milk price and farmers expect that Co-ops will at the very minimum hold milk price at current levels," said Mr Quain.