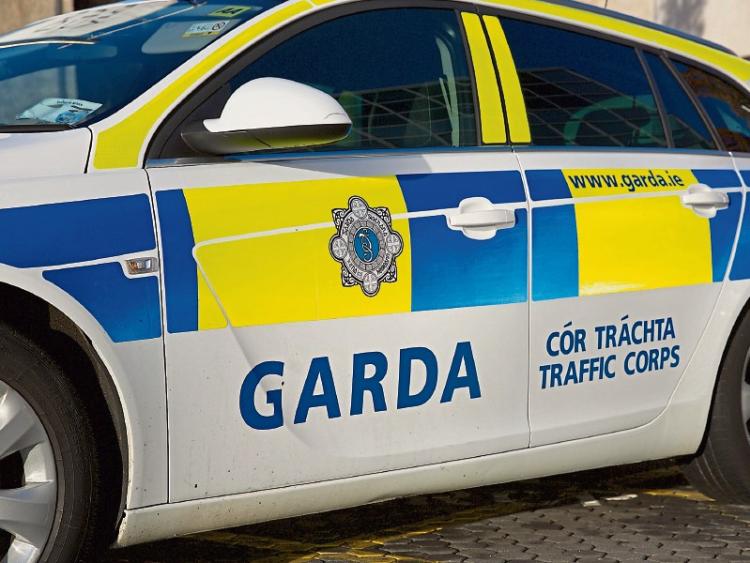 Gardai have recovered an estimated €40,000 worth of ride-on lawnmowers and a horsebox stolen in a series of burglaries at schools, a church and sports club in Clonmel, Lisronagh and the Mullinahone area over the past two weeks.

Two men from Clonmel were arrested in connection with the property finds yesterday (Tuesday) morning and were being interviewed at Clonmel Garda Station as The Nationalist went to press.

A Clonmel Garda Station spokesman said both men were arrested and detained under Section 4 of the Criminal Justice Act.

One was arrested in relation to possession of stolen property while the other was under arrest on suspicion of committing burglary.

John Deere ride-on lawnmowers stolen from Lisronagh National School  and Kilvemnon National School near Mullinahone between August 19 and 23 were among the stolen property recovered in a garda search in Clondalkin in Dublin on Friday, August 23.

A blue Ifor Williams double horsebox stolen from a farm yard at Kilvemnon, Mullinahone on Thursday, August 22 was also found in the Clondalkin search.

They were recovered in a search carried out by members of Clonmel Garda Detective branch on a property in Clonmel last Wednesday.

A ride-on lawnmower stolen from the Old Bridge Soccer Club in Clonmel last Tuesday, August 27 was recovered by gardai a short distance from the club later the same day.  Gardai also recovered a cattle trailer used to transport the lawnmower. They believe the cattle box was also stolen but have yet to identify its owner.

Anyone with information that may assist their investigation into this theft should contact Clonmel Garda Station at (052) 6122222.