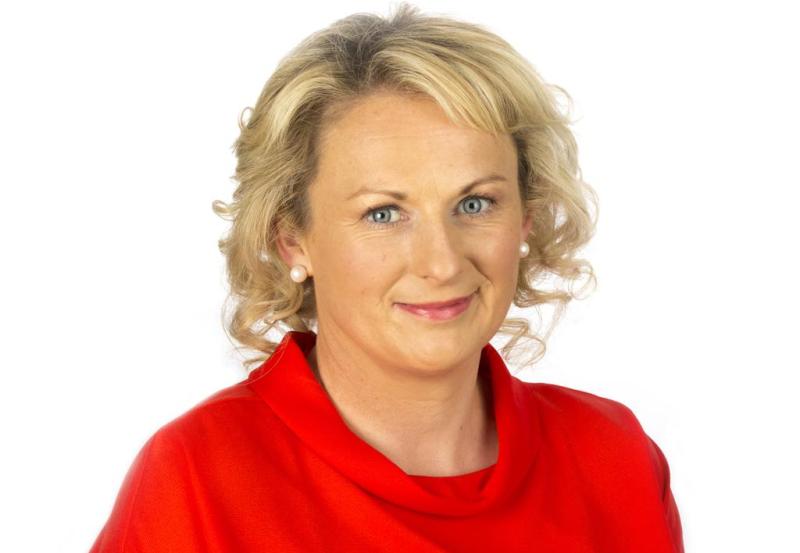 The Government has been accused of hiding behind new data protection rules (GDPR) instead of honoring a commitment to families and persons with lifelong or long term medical incontinence by the Labour Party and local area rep for the Nenagh area, Louise Morgan-Walsh.

It’s been over two years now since the Government announced a waiver scheme for over 60,000 people who must dispose of incontinence wear provided by the HSE, she said, and the Labour Party has been challenging the Government for some time now for them to honour its promise.

She said that the waiver would “give untold support to families” who are in desperate need.

"While we understand that the Government is still committed to introducing the support, they claim that GDPR has thrown up a number of issues surrounding its implementation as information that relates to the physical health of a person is sensitive personal data and must be treated very carefully," said Ms Morgan-Walsh.

However, the Labour Party believes that the Government is using the GDPR argument as a dodging mechanism.

Ms Morgan-Walsh believes there is a simple solution.

“Ideally there should be a separate bin for the disposal of incontinence wear and other related waste.  Not only would it be more hygienic, but the user could also register for the facility thus bypassing any issues surrounding GDPR," she said.

Ms Morgan-Walsh also believes that the local authority could do more to support the elderly with the introduction of a Household Waste Collection Subsidy Scheme, similar to one which exists in Limerick, where, the scheme is available to citizens of pension age in receipt of a State Contributory / Non Contributory pension or in receipt of Disability Allowance and living alone with certain conditions / limitations. The scheme in Limerick provides for 18 lifts of a residual waste bin, a recyclable waste bin and an organic waste bin, subject to a maximum weight allowance of 10kg per bin per lift.

“The Subsidy Scheme, if introduced by Tipperary County Council, would be of great benefit to many households in the county as the burden of refuse costs is very onerous on our senior citizens since the introduction of pay per weight bin charges in June 2017,” said Ms Morgan-Walsh.