Tipperary man Joseph Tuohy, 84, died alone but will be remembered by many 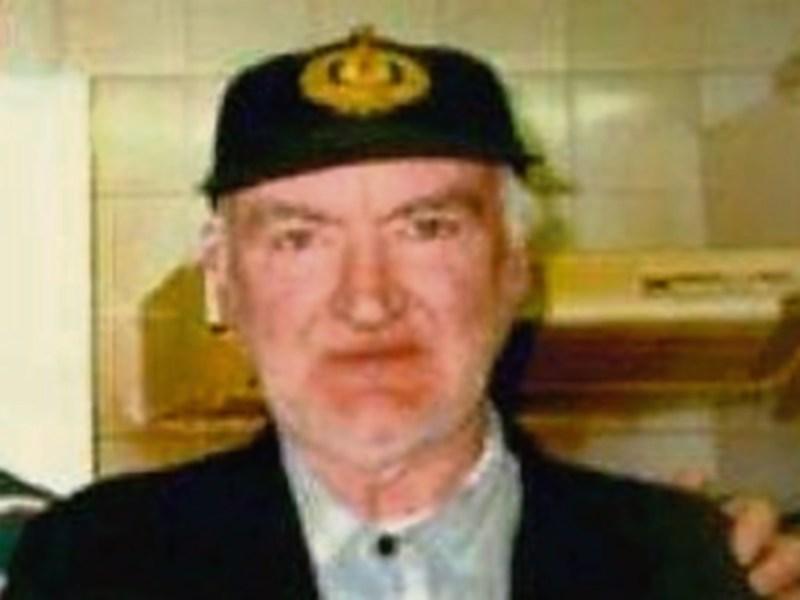 Joseph Tuohy, Toomevara: left his native village in his teens and died in London

Relatives of a Toomevara man who died alone in London earier this year may have come forward, allowing him to be buried with family members present.

An appeal had gone out for people to attend the funeral service of Joseph Tuohy, 87, who had no family in London, and, who, it was feared, had no relatives left in Ireland.

Mr Tuohy left for London in his teens having worked as a tailor in the St Joseph’s Industrial School in Clonmel, where he was sent after he was taken from his mother following an accident. He was only one of two boys there who passed the then Primary Cert.

He never returned home and was cremated in London.

His friend of 40 years, Brian Boylan, a former Columban Fathers priest, said: “He was one of the finest human beings that I ever met, full of compassion.”

“Before he died, he told me he wanted his ashes to be put in a black bin bag and buried in a garden. But we couldn’t let that happen. Following his death there were no prayers, there was no holy water sprinkled over him, nor were there any Mass cards,” said Mr Boylan.

The search for relatives and for mourners to attend his funeral began when Margaret Brown, from Sandycove, County Dublin, a volunteer at St Joseph’s Pastoral Centre, which raises money for the Friends of the Forgotten Irish Emigrants every St Patrick’s Day, received a letter detailing the hope that the man could be brought home.

Since the appeal was made for members of the public, especially anyone with a connection to Tipperary, to attend his funeral Mass, hundreds of people have come forward wanting to help to find any relatives that may exist.

Now, a woman living in the Midlands, who wishes to remain anonymous, says she believes that Mr Tuohy is a relative of an uncle-in-law of her family.

“We were never told of Mr Tuohy’s existence but I believe a relative of his, who had the same name and came from the same place and by coincidence, also lived in London with his wife around the same time are connected. That couple were subsequently brought back to the Midlands to be buried here,” she said.

She said that she would quite happily have him buried with the couple she believed were related to him, but would not mind if he were buried in Toomevara.

“I shall attend his funeral along with a couple of my siblings and cousins.”

Mr Tuohy’s funeral Mass is to be held on September 27 in St Joseph’s Church in Glasthule, County Dublin.

Fr Denis Kennedy will officiate, with Quinn Funeral Home providing undertaking duties. Organist Ronan Murray and soprano Maria Fitzgerald are to perform at the ceremony. Mr Tuohy’s ashes will then be brought to Toomevara.