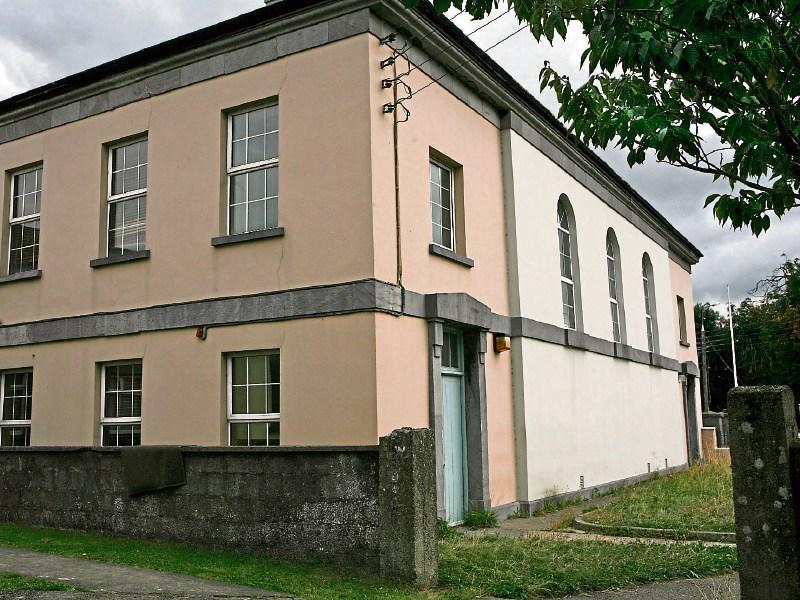 Carrick-on-Suir Courthouse where the case was heard

A 38 year-old man who verbally abused and threatened his wife in Cahir, received a three months suspended jail sentence last week for breaching a safety order she has taken out against him.

Judge Marie Keane imposed the sentence on the Polish immigrant after he pleaded guilty at Carrick-on-Suir District Court to breaching the safety order at an address in Cahir on September 2.

Sgt. Carol O'Leary said gardai were called to the complainant's home  on September 2.

The complainant alleged she was threatened and put in fear by the defendant, who was under the influence of alcohol.

It was alleged he called her a "f***ing b****".  The man was arrested and taken to Clonmel Garda Station.

He was married to the complainant and they had two children.

He suffered from depression and it was his intention to re-engage with his GP and take the medication he needs. He also previously attended counselling for alcohol abuse.

The solicitor outlined that his client's employment ended when a large number of staff were let go.

Mr Hayes pleaded with Judge Keane not to impose a prison sentence.

He pointed out that this was this was the first time he breached the safety order.

Judge Keane suspended the three month prison sentence she imposed on the defendant for a year and placed the defendant under his own bond to keep the peace during that time.

She directed that he re-engage with alcohol addiction services and the Probation Service.

The judge  warned the defendant  he will go to prison if he breaches the bond.

"We have had nothing but you appearing before the court being intoxicated and belligerent and not facing up to the fact you have an addiction," she added.