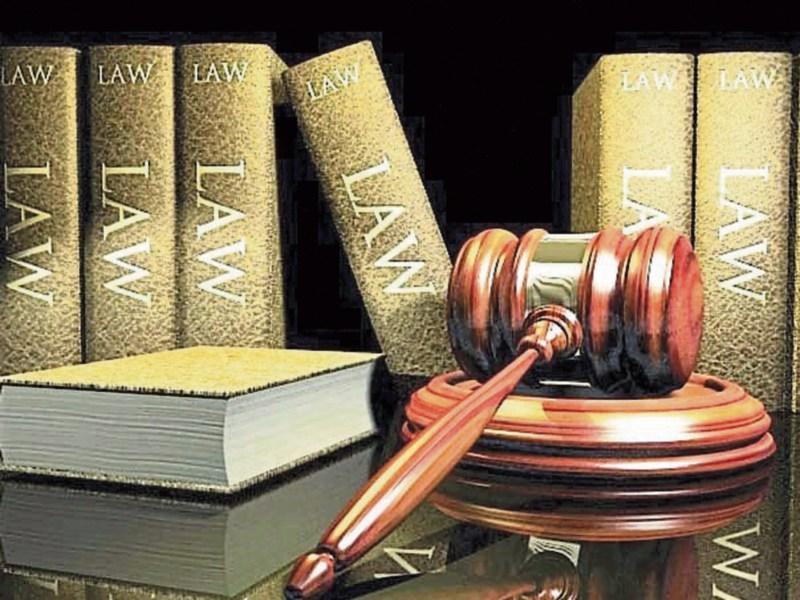 A 32 year-old man has received a three months prison sentence at Carrick-on-Suir District Court for twice breaching a safety order taken out by his parents.

Judge Marie Keane imposed the sentence on the father-of-one at Carrick District Court’s latest sitting where he pleaded guilty to breaching the safety order on August 21 and September 2.

Sgt. O'Leary said gardai were called to a house in the Carrick-on-Suir area at 1.15am on August 21 where a man was being verbally abusive and there was a safety order in place. When gardai arrived he ran away from the scene.

Gardai received a second call from the complainants at 3pm on September 2.

It was alleged the defendant rang one of the complainants numerous times and was verbally abusive. The complainant made a statement that they were in fear.

The sergeant said the defendant had 18 previous convictions, the most recent was a three months suspended jail sentence he received on June 20 where he pleaded guilty to  assault, a public order offence and breach of the safety order. He was placed under a bond to keep the peace for two years.

Defence solicitor Peter Reilly said his client's life seemed to have gone downhill since earlier this year when he split up with the mother of his young child.

His parents obtained a safety order on February 21 but he breached the order on March 8 when he arrived at his parent's house in an extremely agitated condition.

His client was hospitalised after taking an overdose on August 16 and was discharged on August 19. "He says things became too much for him," the solicitor recounted.

His parents allowed him back into the house and he was living there when the verbal abuse incident took place on August 21.

After this, his client stayed in his car and on August 26, the gardai brought him to St Luke's Hospital in Kilkenny under the Mental Health Act.

He was only kept there overnight and was discharged the next day.

Mr Reilly said his client realised very much that he needs this treatment and his GP has been trying to get him a residential treatment place in Bruree addiction treatment centre.

Mr Reilly continued that his client's car was damaged in Waterford city on September 1 and the following day he rang his father a number of times to get the keys of another car parked in front of the house as he wanted to be able to sleep in the car.

He also asked his father for help to get him into Bruree.

The solicitor said his father apparently said he would have him sectioned and his client gave out to him.

Mr Reilly argued that these two latest breaches of the safety order were less serious than the one earlier this year. He pleaded that his client's mental state was fragile and the split with the mother of his child only exacerbated the situation causing him to drink to excess.

"He is a person who genuinely needs help rather than punishment. Hopefully he will get the necessary assistance, " he added.

Judge Keane said she was quite certain it was an "absolute last resort" for the defendant's parents to come to court to secure a safety order.

"You are 32 years of age and I can only assume they are in their 60s and entitled to a bit of peace at this hour of their life rather than you shouting the orders."

She pointed out that she gave the defendant an opportunity in June to mend his ways but that didn't last too long.

Judge Keane added that the defendant had entirely visited this situation on himself. She said she was satisfied the only place he would receive attention for his addition was prison as she imposed the sentence.