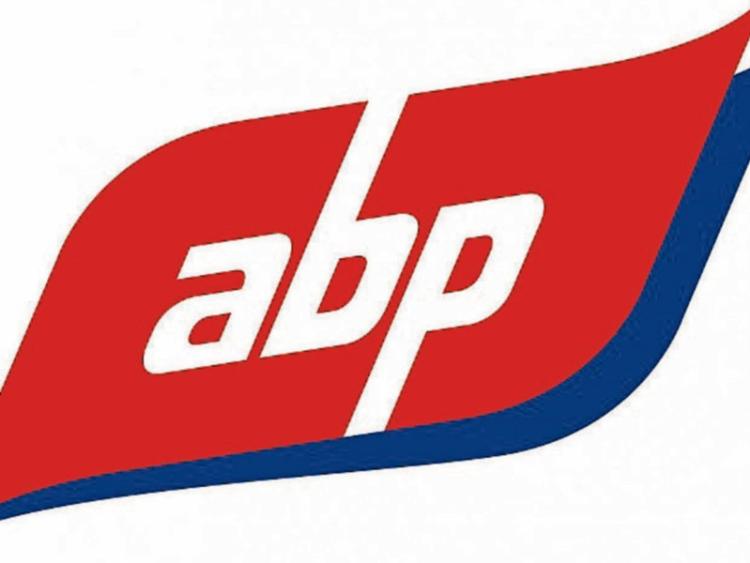 ABP said a further 182 workers at ABP Cahir and a further 150 to 200 staff at the company's Nenagh plant face being laid off by the end of the week if the dispute is not resolved in the next few days.

The company said the ongoing protests by beef farmers means a further 182 jobs at its meat processing plant at Kilcommon near Cahir are under threat this week.

In a statement, the company said this was a direct result of the ongoing illegal blockades at the two sites.

ABP says it regrets the company has had to take this course of action but it will stay in contact with the staff members and provide them with regular updates.

The move comes as the Minister for Agriculture has written an open letter to protesting beef farmers asking them to end their blockades at meat factories.

A deal was hammered out at marathon negotiations between seven farming organisations, the meat processing industry and Minister for Agriculture Michael Creed at the weekend but the protests have continued outside meat plants around the country.