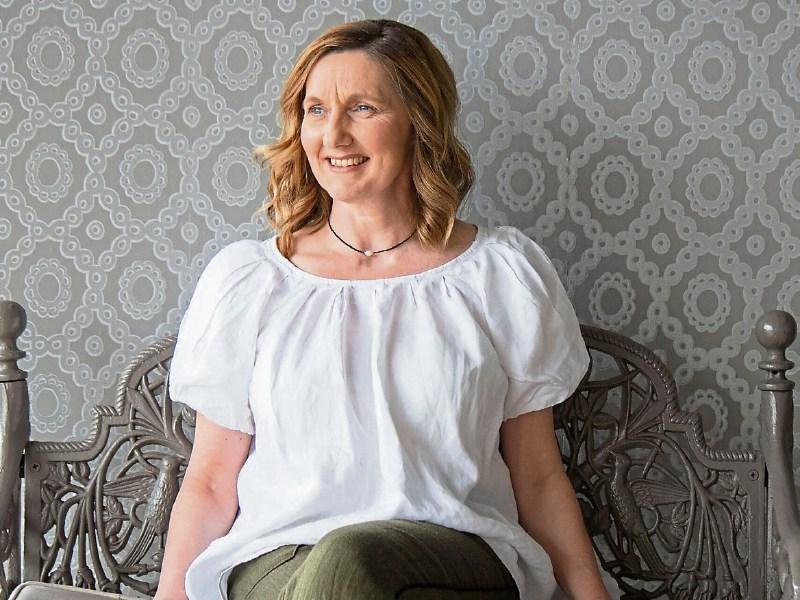 Anne Griffin: will read at the Dromineer Nenagh Literary Festival

Three of Ireland's best known and most respected authors, Joseph O'Connor, Anne Griffin and John Boyne, will be in Nenagh this October for the six-day Dromineer Nenagh Literary Festival.

Writer, playwright, screenwriter and broadcaster Joseph O'Connor's latest book, Shadowplay, about Dublin author and Dracula creator Bram Stoker and his relationship with impresario Henry Irving and leading actress of her generation Ellen Terry has been described as "exceptional".

O'Connor has been described as a "very great artist and storyteller" by Sebastian Barry. His novel, Star of the Sea, an international bestseller, was described as the best novel of 2003 by The Economist, while his book, Cowboys and Indians, was nominated for the Whitbread Prize in 1991.

He is the author of 11 novels in total and has won the Prix Zepter for European Novel of the Year, France's Prix Millepages, Italy’s Primo Acerbi, An American Library Association Award and an Irish PEN Award for Outstanding Achievement in Literature. His work has been translated into 40 languages.

For a number of years he had a weekly radio column on RTE Radio One's Drivetime.

He is this year's special guest at the festival and will be interviewed by journalist and radio presenter Paula Shields in Nenagh Arts Centre on Thursday, October 3, at 7.30pm. Tickets: €13/€10. Booking through Nenagh Arts Centre https://www.nenagharts.com/event/dnlf-special-guest/ 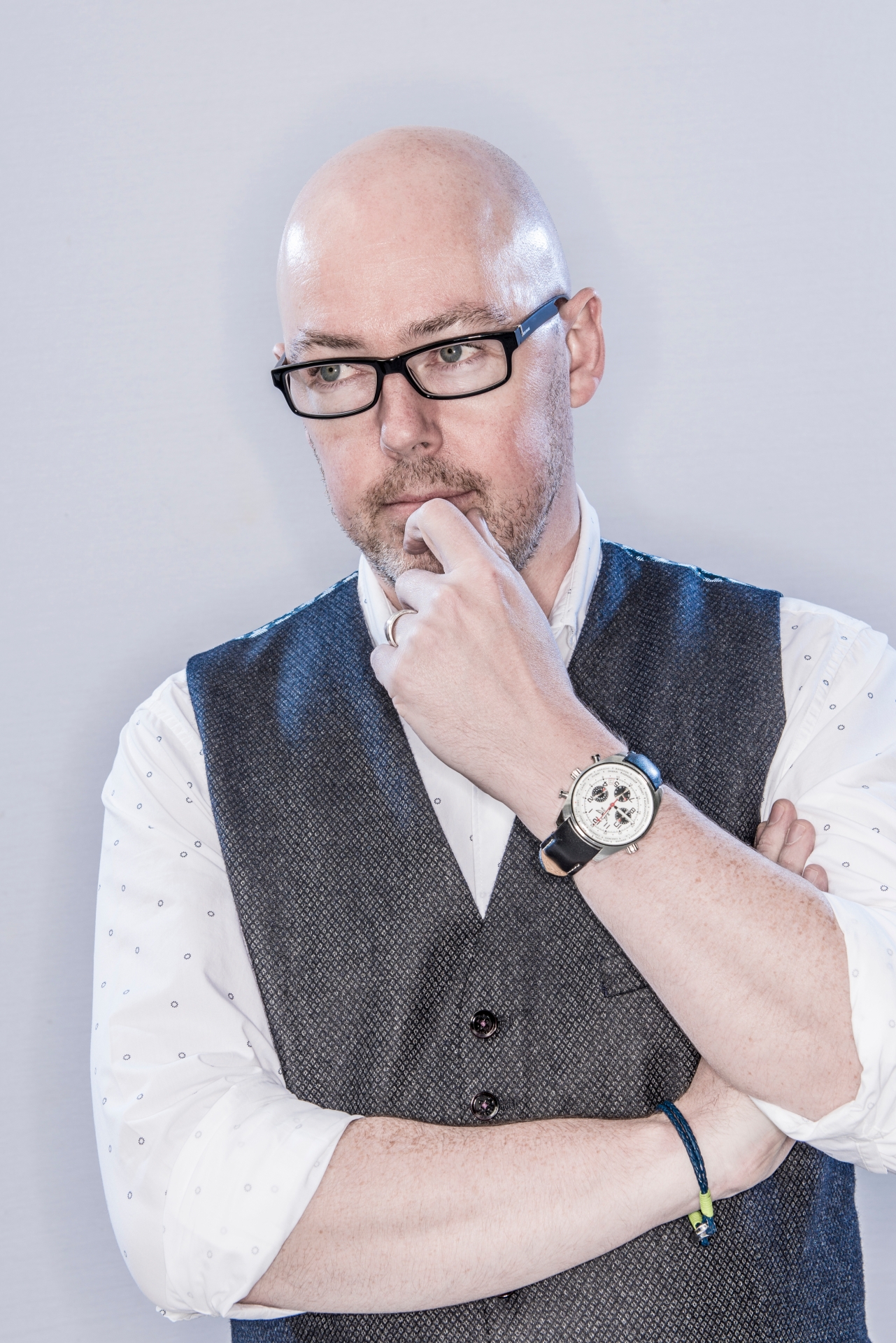 John Boyne will read at the Dromineer Nenagh Literary Festival

John Boyne and Anne Griffin will share the arts centre stage on October 4, as part of the Friday Forum. They will read from their work in an event chaired by broadcaster Rick O'Shea.

His novel, The Absolutist was longlisted for the International IMPAC Dublin Literary Award. Boyne was inducted into the Hennessy Literary Award Hall of Fame in 2012.

His novels have been published in 50 languages.

Anne Griffin's debut novel, When All Is Said, spent five weeks at the top of Ireland's bestseller list this year, and was described as a "little peach of a book".

When All Is Said centres around five monologues from elderly man Maurice Henneghan who is looking back on his life while sitting in a bar.

In 2013 she received the John McGahern Award for Literature and her short stories have been nominated for both the Hennessy New Irish Writing Awards and the Sunday Business Short Story Award, the Benedict Kiely Competition.

The Friday Forum starts at 7.30pm; tickets: €13/€10. Tickets can be booked online at https://www.nenagharts.com/event/dnlf-friday-forum/ For full details of the festival programme go to www.dnlf.ie where you can also download the brochure. Keep up to date with what is happening during festival week on Facebook www.facebook.com/DromineerLItFestival and on Twitter https://twitter.com/DNLitFest