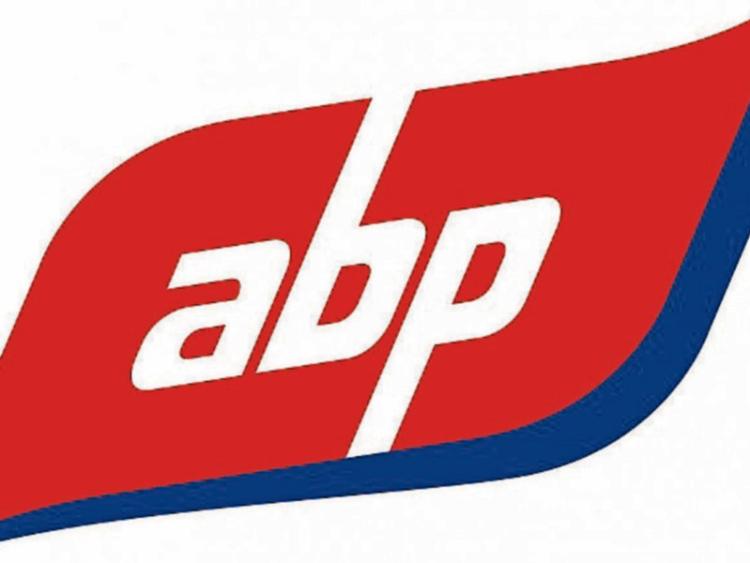 ABP has announced that a further 100 of its workers are to be temporarily laid off at its Cahir factory today (Friday) due to the continuation of a farmers protest at the gates of the plant over beef prices.

This is in addition to the 355 employees who were temporarily laid off at the plant earlier this week.

In a statement, the company said: "This regrettable action is a direct result of the ongoing illegal blockades at the site by seven protestors.

"The protestors’ illegal actions are now putting all jobs at ABP Cahir at risk, as well as the livelihoods of 1300 farmers who supply cattle to the site. The illegal blockade has cost these local suppliers in the region of €6 million," ABP claimed.

The Larry Goodman owned company said the protest is also having a significant impact on other local businesses.

"An estimated €5 million a week is being lost to the local economy in wages, cattle payments and fees to third party contractors.

"An economic impact study carried out by Oxford Economics showed ABP Cahir’s operations also support a further 1,048 local jobs, and now these too are being impacted by the illegal blockade.

"Customers are also being let down, and hard-won international contracts are being jeopardised as these valued customers are forced to source beef elsewhere. "

ABP, in its statement, expressed its dismay that after an agreement was reached, illegal blockades remain in place at Cahir and other processing sites across the country.

Since the commencement of the blockades, ABP said it has had to temporarily lay off 1,463 staff across the country.