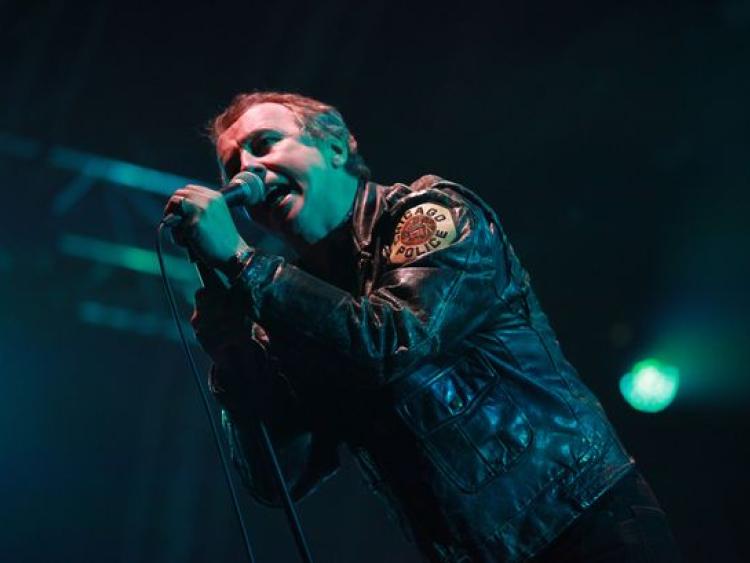 Feile 19 will close later on this evening

Sponored by Stakelums Home and Hardware, Thurles in association with Feile 19 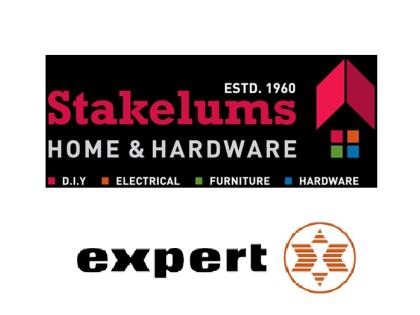 Feile 19 is gearing up for a bit of Therapy right now with the band ready to hit the stage very soon. They will be followed by Sultans of Ping and Something Happens will close the festival later on - they are expected to  come on stage at about 10:30pm.

Lead singer with Something Happens - Tom Dunne- is the curator of Feile 19 and he has been introducing acts throughout the two night event which has seen a mixed reaction. Organisers have said that they were pleased with the way the Friday night event went - Sinead O'Connor's performance was a particular highlight while The Stunning brought the night to a close in Semple Stadium, although The Dome was still rocking for hours afterwards, as were the pubs of Thurles where live music prevailed.

It's a damp evening in Thurles but the rain is not dampening the enthusiasm of revellers - it appears to be a slightly smaller crowd than last night. EMF have just left the stage, while Mundy, the Fat Lady Sings and Thin Lizzy's Brian Downey and friends have also graced the stage in Thurles.