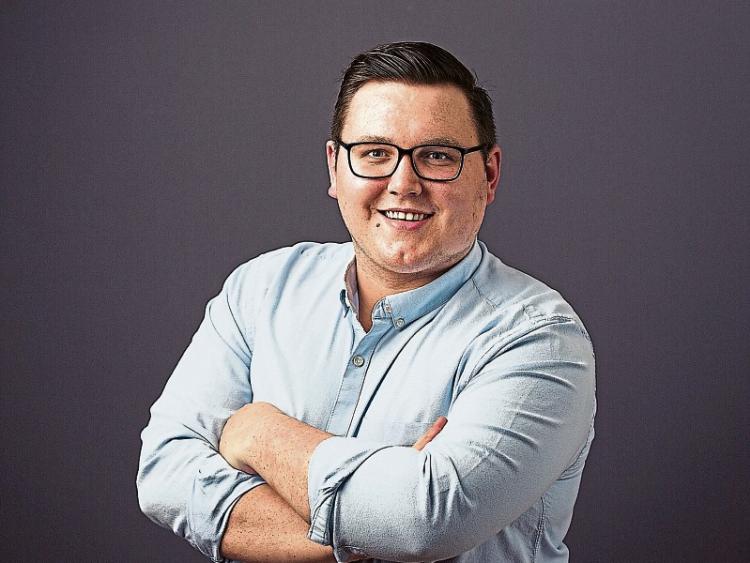 Cllr Burgess has replaced former Councillor Tom Wood as a member of this Forum.

Cllr Burgess called on the HSE to give urgent consideration to the provision of step down beds at Our Lady’s Hospital, Cashel, as a means of relieving the accommodation pressure on South Tipperary General Hospital over the coming winter months.

Cllr Burgess expressed concerns over the underutilized facilities in the Our Lady’s Complex and called on the HSE to allow common sense to prevail.

Kate Killeen White, chief officer of the South East Community Healthcare, responded that Our Lady’s Hospital Cashel has no longer acute services right now and explained the current campus has a range of services from those operating on a 24-hour day, seven days a week basis to those that use the facility as a base to provide care in homes.

Cllr Burgess said, “I will continue to raise this issue with Minister Harris and the HSE until we come to conclusion that utilizes the massive potential we have in Our Lady’s”.

Cllr Burgess also raised an issue with the upkeep of certain buildings on the site.

Cllr Burgess asked if the HSE is prepared to take any steps to improve the derelict appearance of the former gate lodge at Our Lady’s hospital complex in Cashel.

He concluded by saying, “Cashel is a proud town, who do well with tourism numbers and the Tidy Towns competition and this Gate Lodge needs to be tidied up. As a heritage town the HSE needs to pull up their socks and give the building a better look”.