Terryglass scored 344 points in category A, that is a village with a population of under 200 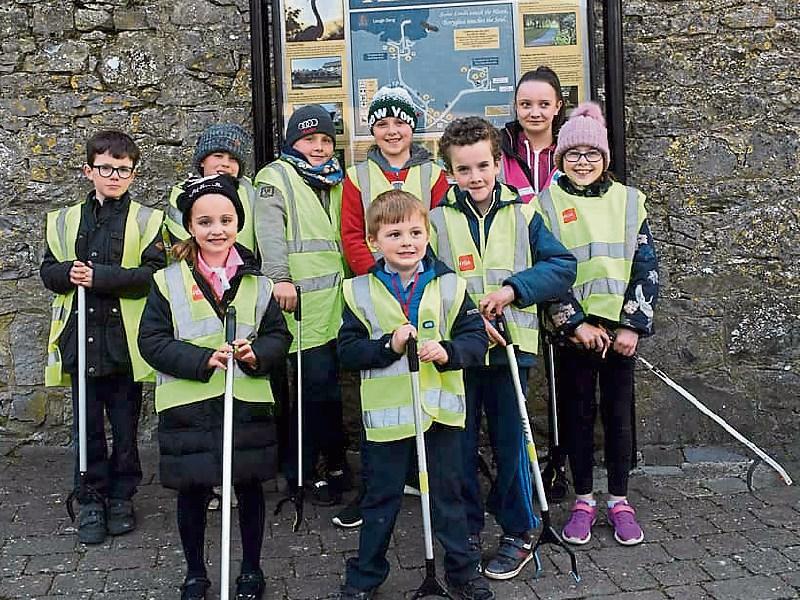 The idyllic lakeside village of Terryglass, host to an annual arts festival, has been deemed Co Tipperary’s tidiest town or village in the latest round of Tidy Towns results.

Terryglass scored 344 points in category A, that is a village with a population of under 200.

Terryglass Tidy Towns, located on the shores of Lough Derg, amassed some €3,900 in award money in various sections, which will surely leave local townspeople proud of their achievements.

There were no surprises in the south as the picturesque village of Emly in west Tipperary was once agained crowned the tidiest town or village.

The overall winner was Glaslough, in Co Monaghan, with 346 points, earning it a trophy and €10,000 in cash.

Terryglass was announced as the South East regional winner award recipient, a prize worth €2,000.

Terryglass, Emly and Clonmel all won a gold medal award and €900 in cash for their efforts, while silver medal awards of €700 were granted to Birdhill and the village of Silvermines.

Cahir, Nenagh and Roscrea were the recipients of bronze medals, and €400 each.

The county award winners for Tipperary (north), was Terryglass, and in Tipperary (south), the picture postcard Kilsheelan. This prize is worth €1,000.

County Endeavour Awards of €500 were given to Ballyboy and Gortnahoe, who increased their marks from 2018 by 4% and 6% respectively.

Lattin TidyTowns was the winner of €1,000 in the south east waters and communities awards section.

Birdhill TidyTowns was also a joint winner, with Ferbane, of €500 in the Tree Project Award, sponsored by the Tree Council of Ireland.

The full list of Tipperary’s towns, and their marks, can be viewed online at www.tidytowns.ie. The Tidy Towns awards, now in their 28th years, were announced on Monday by Michael Ring TD, and Martin Kelleher, director of Supervalu who sponsor the competition.