Mary Newman Julian warns county would suffer if it were implemented 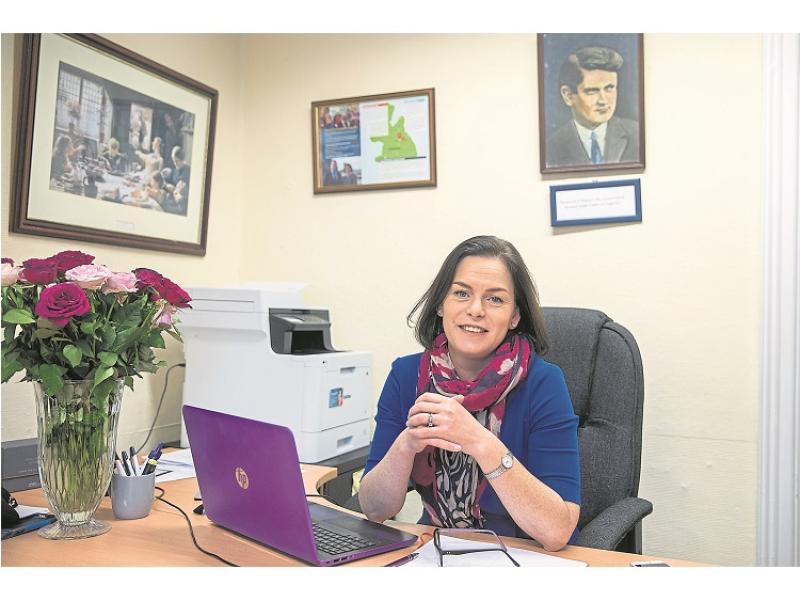 And on top of this, Ms Newman Julian said the Greens’ budget document did not contain a single policy on the biggest issue facing Tipperary and the country - Brexit.

“The Greens have indicated they will increase VAT on fertilizer at a time when farmers are already under pressure.

“They have also called for a re-introduction of a €10 air travel tax on all passengers departing Irish airports. This would negatively impact our tourism industry, a critical part of the local economy in Tipperary, already facing the threat of Brexit.

“Earlier this week we saw Eamon Ryan call for the reintroduction of wolves, which begs the question: do they realise that some of us actually live in rural areas?” she asked.

Ms Newman Julian said that while we were all concerned about climate change, it had to be recognised that many people in rural Ireland were taking significant steps already, with 40% of farmers participating in the Green Low Carbon Agri-environment scheme (GLAS) and over 200,000 carbon assessments completed as part of Bord Bia’s Origin Green programme.

"Farmers are the custodians of the countryside, and efforts to santise our way of life or rewild our countryside, no matter how well meaning, must be questioned. Irish grass based agricultural systems are recognised as being among the most sustainable farming methods in the world and food security must be a priority.

She said that the  Greens also wanted to increase tax on ordinary people with over €2.1bn in tax hikes, from 15 separate tax increases, and wanted to halve the tax relief on pensions.

This will cost ordinary families €500m. It will drastically reduce the incentive to save for the long term, just when policy should be aiming at increasing pensions coverage, said Ms Newman Julian.

“The Greens say they want ‘a re-orientation of the transport budget’. What they don’t say is this means a cut to the roads budget. Road safety and maintenance in Tipperary would be seriously impacted by the Green Party’s plans. We’re talking more potholes, roads in worse condition and a reduction in travel times and in safety," said the general election candidate.

“Worryingly, their alternative Budget does not contain a single policy for Brexit. The Greens have prepared a pre-Budget submission as if Brexit wasn’t real. They ignore the biggest economic challenge facing our country,” she said.