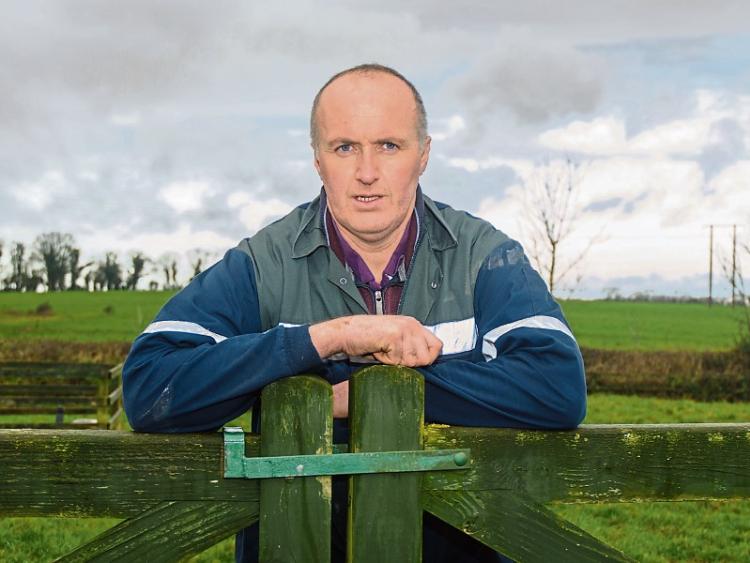 Farm organisations have reacted strongly to the decision by the United States to impose tarifffs on a number of Irish food and drink products.

The US is set to impose tariffs on products, including butter, cheese, dairy-based liqueurs and pork.

The imposition of tariffs at any time would be a matter of regret requiring a degree of commitment towards an equitable resolution, said ICMSA president Pat McCormack.

And IFA president Joe Healy said that while every effort must be made to try and avoid the US applying the proposed tariffs, the risk of US tariffs was already priced into international dairy market trends.

Mr McCormack said that the idea that a range of Irish food products could be hit with a 25% tariff in the present circumstances where the prospects for our existing major export market was “frankly terrifying” was almost beyond belief.

The Tipperary-based farm leader said that Irish farmers and agri-food were being set up to take a hit as part of a tit-for-tat trade dispute in which they were not involved and from which they had derived no benefit whatsoever.

He said that farmers would read of the threats our with concern and anxiet. But when they learned that the threatened US tariffs were on foot of a dispute between the EU and US over supports for Airbus and Boeing, that regret would turn to disbelief.

“Irish farmers are massively pro-EU and understand very well the principles of solidarity, but this is uncomfortably close to the Russian embargo where a political disagreement, however justified, seemed to bear down very disproportionately on farmers and food producers - and, in fact, still does,” said Mr McCormack.

He asked how it could be fair that the EU’s action on subsidies for Airbus could work its way back to the price that Irish farmers receive for their produce through a negative impact on the sales to the USA?

“It is intolerable that farmers are made to bear the cost of EU policy decisions and trade wars in which they play no part and from which they derive no benefit,” he said. “We can’t afford this at the best of times, but where we are now, this is sheer madness.”

“While such proposed tariffs are undoubtedly concerning, they are not unexpected and industry has had the opportunity to take some measures to soften the potential impact,” he said.

He said that IFA understood that dairy exporters had made every effort to store additional product in the US ahead of tariffs, which will mitigate some of the impact.